MANON ON THE ASPHALT 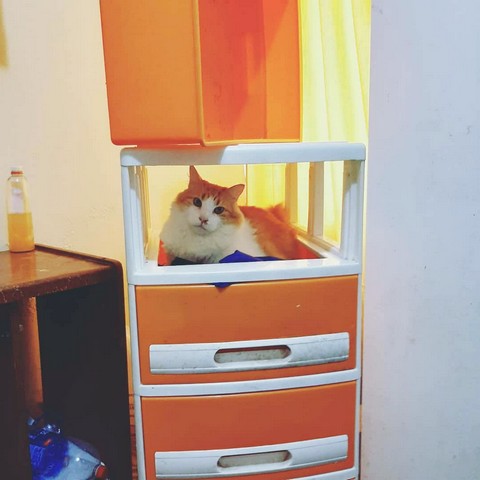 MANON ON THE ASPHALT
MIX PLANET 2 : BONJOUR, FRANCE
Introduction
Manon's dress is like a stain on the pavement. One of her bike's wheels continues to spin. While a crowd mills around her, Manon's thoughts drift. If would seem that it's easy to die in spring time.
Director 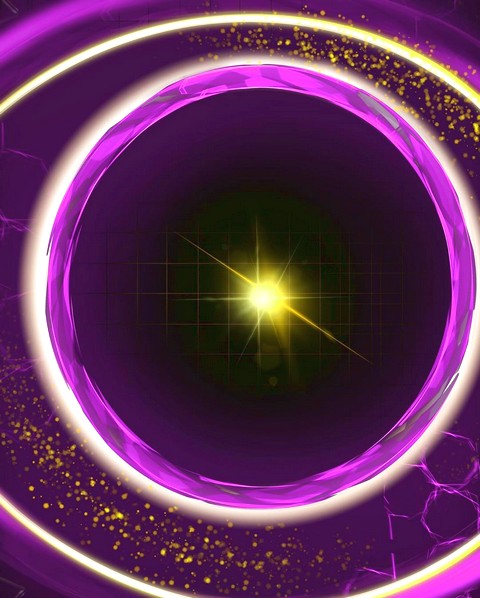 Elizabeth MARRE, Olivier PONT
Elizabeth MARRE and Olivier PONT have written and directed together two short films: <That Little Spark>(2005), <Manon on the Asphalt>(2007), and they are currently working on a feature film script.
He graduated from CFT Gobelins, the French National Animation School and worked as an animator for three years at Steven Spielberg’s Amblimation Studio in London.
Program
KOREAN →