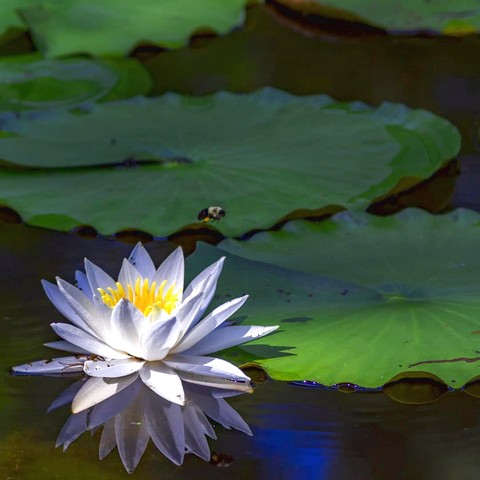 MAGNIFICENT VIEW
Korean Competition 2
Introduction
In the bleak winter just before the New Year, Jeong-wook, who was just laid off, is working for demolishing a roof at a site instead of going home.
Director 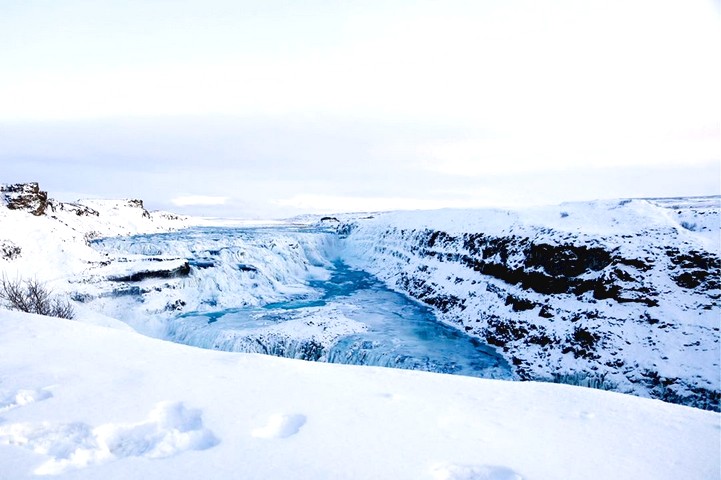