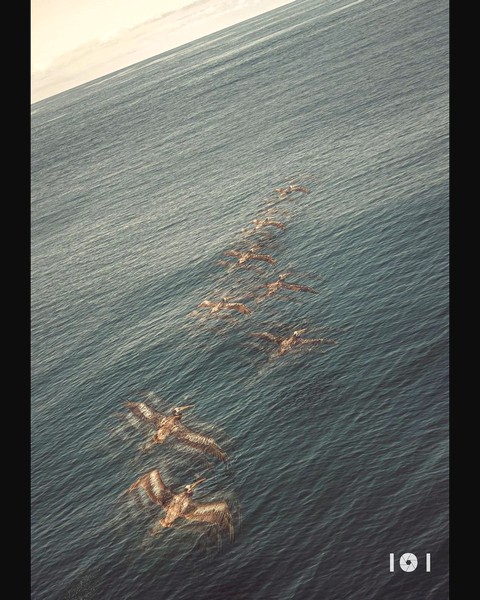 MAGIC ZIPPER
Focus On Directors: Cinema Old & New
Introduction
describes a story of a young Korean girl SUE getting to know a German black boy TIM. The first accidental contact of SUE and TIM takes place in the Internet, which results in some tricky situations. Translation programs give weird results, telling her the fake identity of TIM as if he were 68-years German man, UWE. But thanks to their common sense of humor as well as their sympathy to each other, they start to get closer.
Director 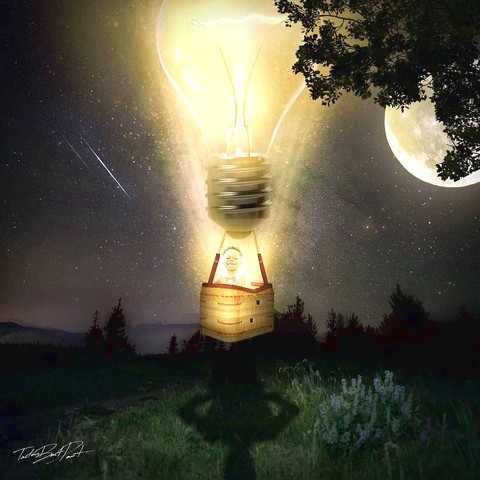 Lim Sun A
Graduated from the department of Oriental Painting at Hongik University in 2000 and then studied film at Academy of Media Arts Cologne, Germany. She currently lives in Berlin and directs a film.
Program
KOREAN →