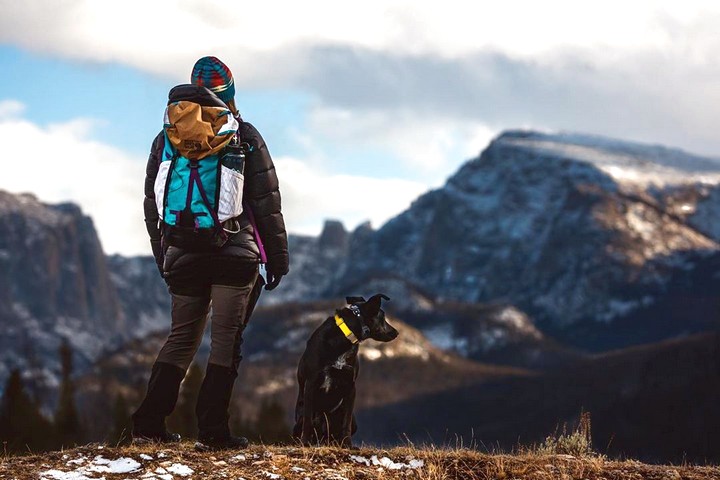 MAGIC
Focus on Actor/Actress
Introduction
The music video was directed by Jonas ÅKERLUND, and stars Ziyi ZHANG as a magician, with Chris MARTIN doubling up as both her loyal assistant and brutish husband.
Director 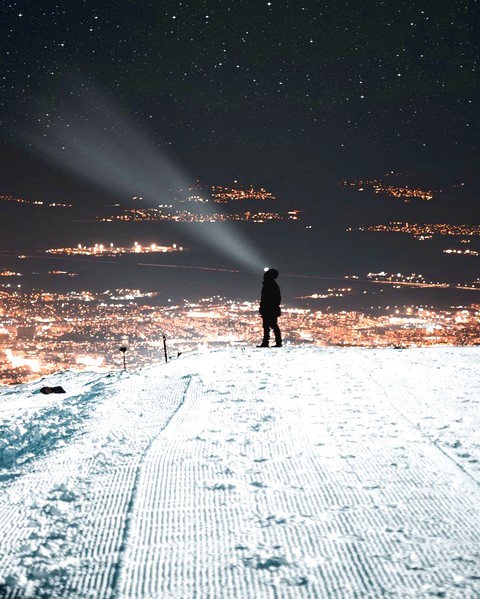 Jonas ÅKerlund
Born in 1965. A Swedish filmmaker, music video director and drummer. He is best known for directing music videos, which are often mock forms of movie trailers and short films. His video for Madonna's song "Ray of Light" won a Grammy Award for Best Music Video, Short Form. In 2002, he made his feature film debut with Spun, followed by Horsemen (2009) and Small Apartments (2012).
Program
KOREAN →