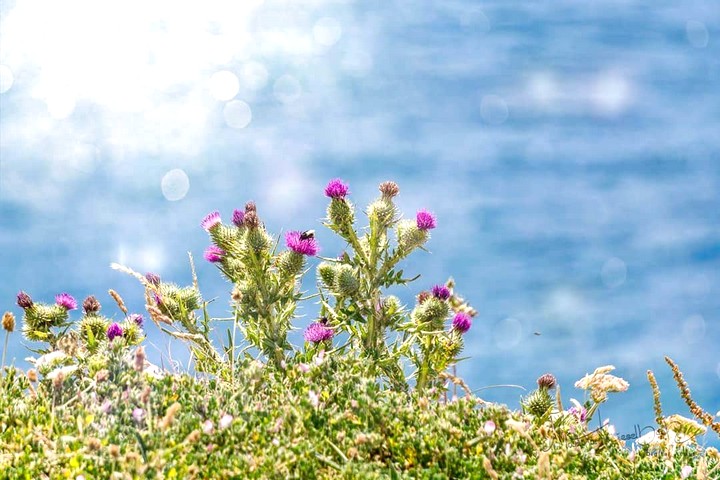 MADAM BLACK
International Competition 3
Introduction
When a glamour photographer runs over a child’s pet, he’s forced to fabricate a story about its disappearance.
Director 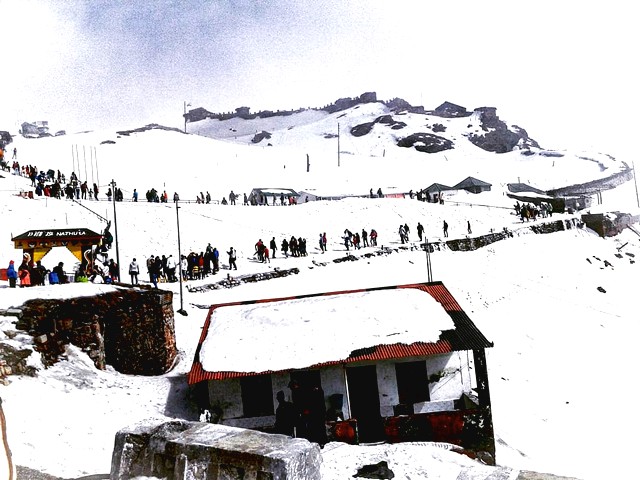 Ivan Barge
New Zealand based director and producer. He directed his first short, Snooze Time. Madam Black is his second short film which premiered in 2015 and has gone on to win awards both in New Zealand and overseas.
Program
KOREAN →