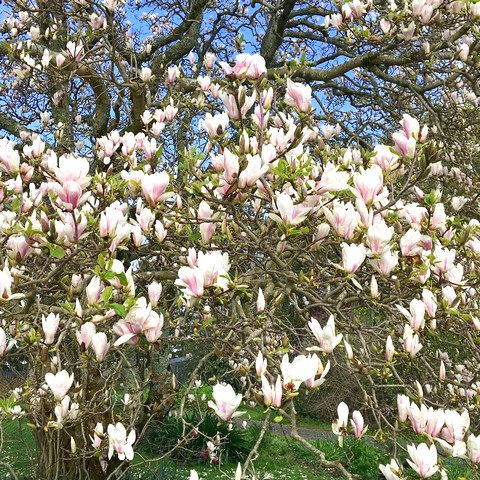 MABOROSHI HOT SPRINGS
Exchange Program With Short Shorts Film Festival & Aisa, Traveling Shorts In Japan
Introduction
Yohei, who lost his mother one year previously, visits Shiobara Hot Springs Village with his father. In this place full of memories, a vision of his beloved mother appears before him. For a boy who lost his smile along with his mother, what is the reason for pursuing this vision?
2011 Nasu Short Film Festival
Director 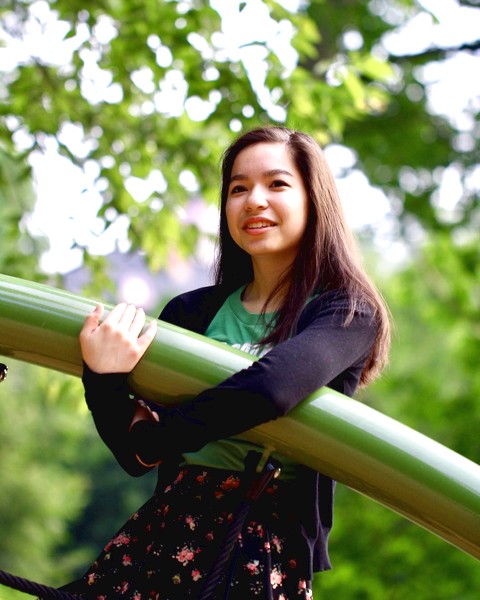 Fukushima Yoshiki
STUDIO MONOCEROS, a film production group centered on Kusumi Ohara, a screenplay writer and the producer of this film, and he, a screenplay writer and the director of this film, was launched in 2009. Since then, they have been continuing their activities, whilst actively planning and producing initiatives for short and feature films, regardless of genre.
Program
KOREAN →