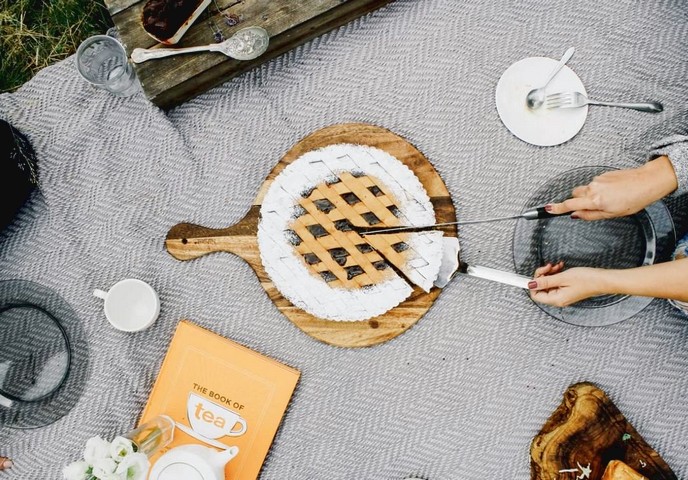 LUNAR DIAL
INTERNATIONAL COMPETITION 1
Introduction
This is a hand-painted experimental artistic animated film, which is composed of a group of Happenings. There isn’t a thread of plots that penetrates this animated film, there are only combinations of objects, characters and backgrounds. The relationship between one scene and another is not a causal one, but rather, a rhythmic one.
Director 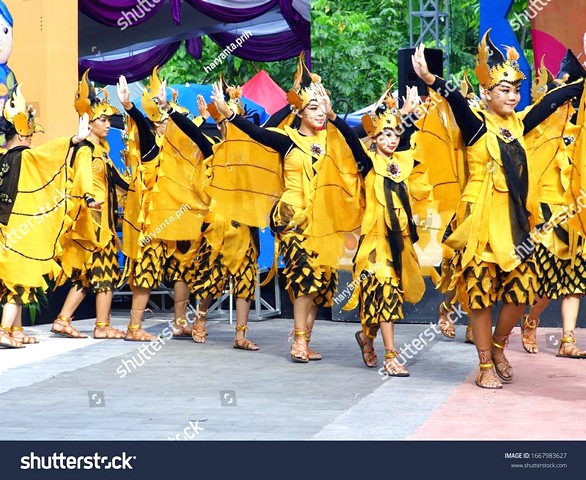 GAO Yuan
Born in 1986, Kunming. She graduated from the Communication University of China, Animation Arts. Her previous works including Lunar Dial have been invited numerous film festivals around the world and won many awards.
Program
KOREAN →