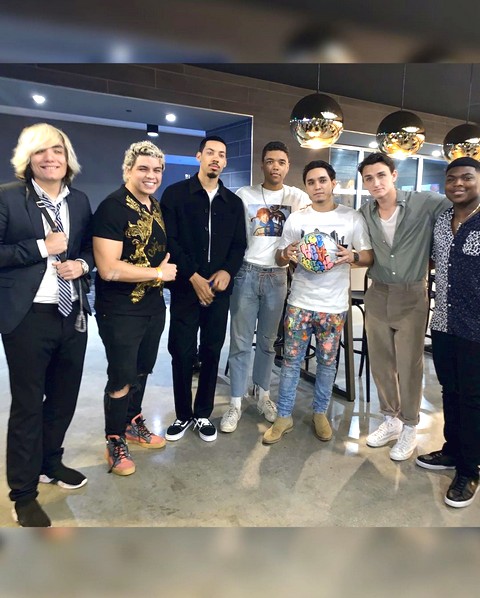 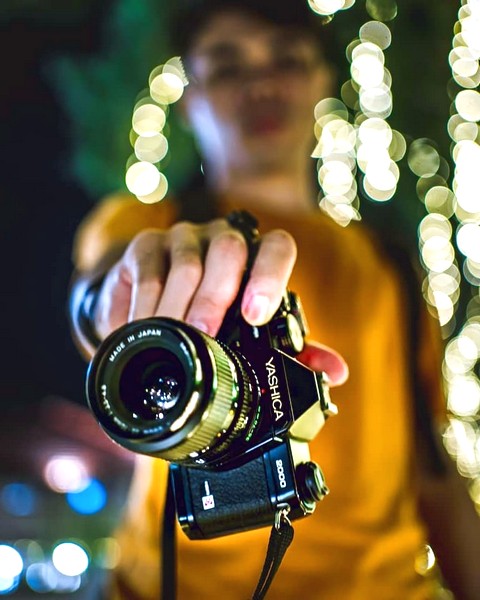 Juan Pablo Zaramella
After his graduation at the Instituto de Arte Cinematografico de Avellaneda as an Animation Director, he started directing and animating his own films. All his independent shorts have been awarded all around the world.
Program
KOREAN →