LUCY VS. THE LIMITS OF VOICE 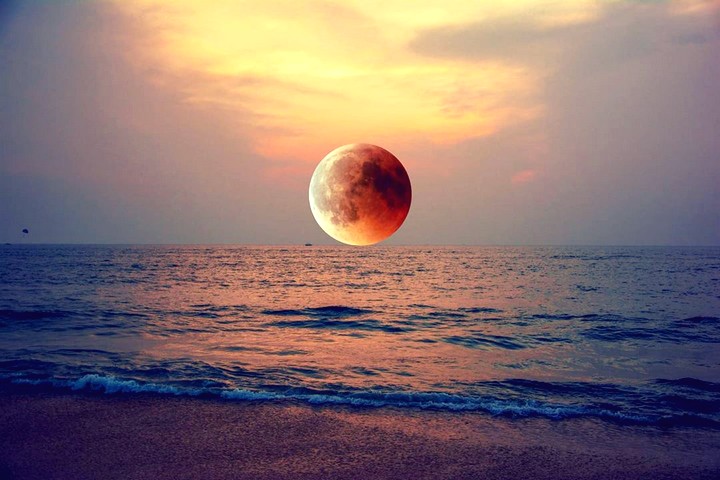 LUCY VS. THE LIMITS OF VOICE
INTERNATIONAL COMPETITION 6
Introduction
Lucy, a seven year old girl, wants to know if a person’s voice can run out and if that could be the reason why her grandpa stopped talking. To find the answer, she decides to perform a risky experiment defying her Aunt Rose’s strict rules.
2012 Guanajuato International Film Festival
2012 Vancouver Latin American Film Festival
Director 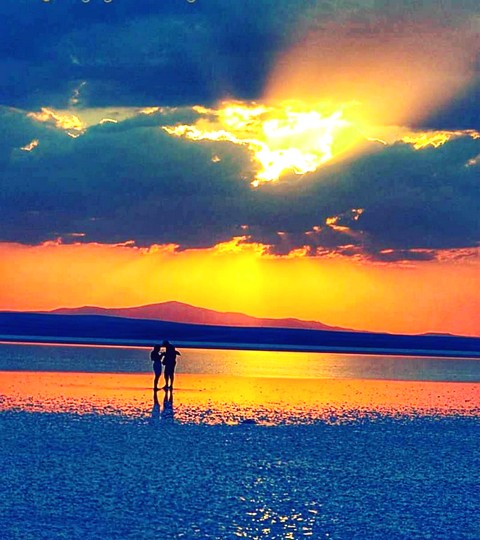