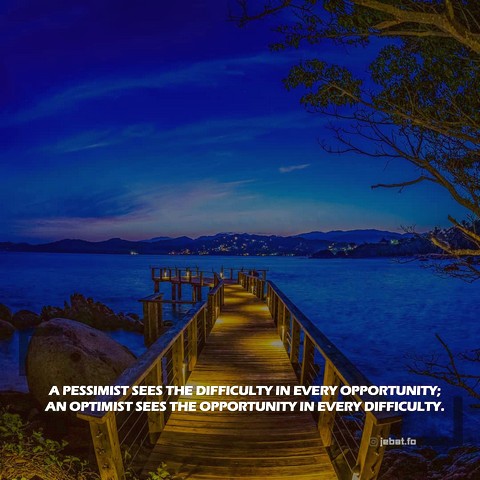 LOVE POTION
Korean Competition 1
Introduction
There is a married couple that has long been silent to each other. One evening, the wife prepares a fatal supper and invites the husband over to table. She brings up 'the bitch' of his on the table and he hands her over a divorce paper. Biting her lips with fury, she makes a confession: "I poisoned your food."
2012 Seoul internatinal Extreme-Short Image & Film Festival
2013 Montreal World Film Festival
Director 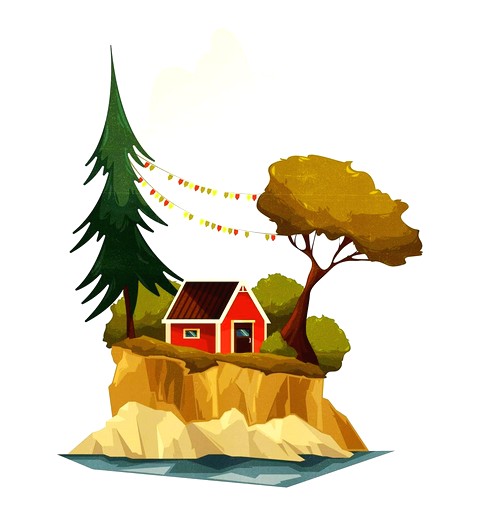