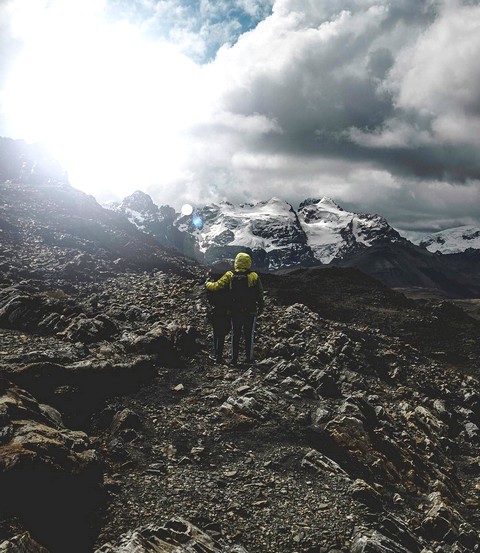 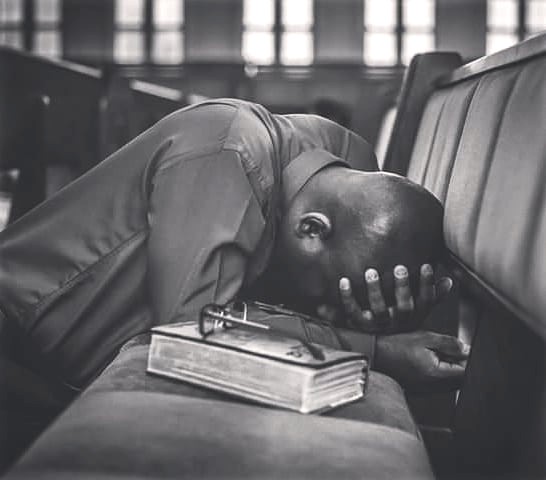 JEONG Ga-young
Born in 1990. Dropped out of Film School in 2012 and made several short films independently. Made her debut in 2016 with her first feature film called Bitch on the Beach. And her second feature film Hit the Night (2017) is about to release.
Program
KOREAN →