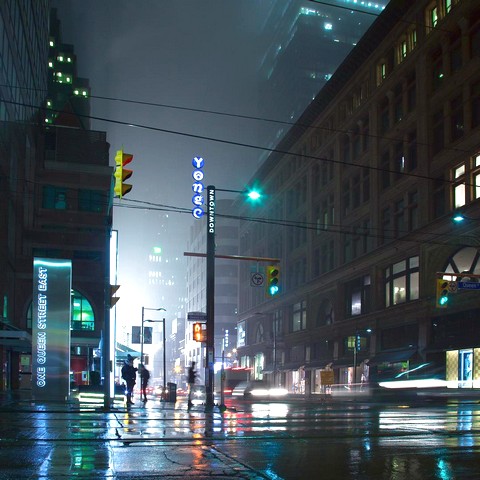 LOVE AT FIRST SIGHT
International Competition 2
Introduction
A Shy Lonely Young Man arrives in a new country, in a strange new town. His world is suddenly lit up when he spots his beautiful neighbor on the balcony opposite his new room. He tries desperately to be noticed yet she remains stubbornly oblivious to his infatuation. SLYM is not giving up though and he has one more idea to catch her attention and win her heart∙∙∙.
2012 Newport Beach Film Festival - Best Short Film Award, Audience Award
2011 Palm Springs International Short Festival
Director 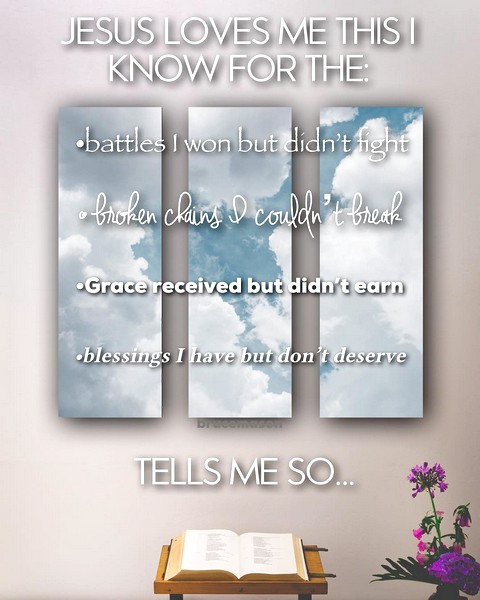 Mark Playne
A market trader by trade for 20 years. Spent taking photographs and writing. I’ve listened to stories, told stories and become part of stories. Standing on a market stall gives to time to think. Now I want to share these stories. It is my debut film.
Program
KOREAN →