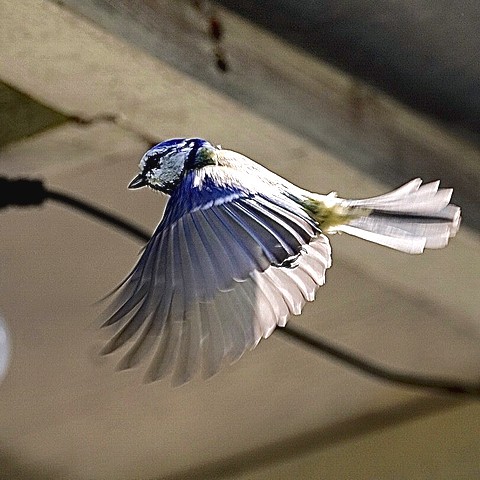 LOST CUBERT
International Competition 4
Introduction
Cubert’s life is determined by work. Endless repetitions of the same tasks, dull routines, a perfect construction of monotony. Suddenly he is wrenched out of his daily grind and is confronted with a seemingly inescapable system.
Director 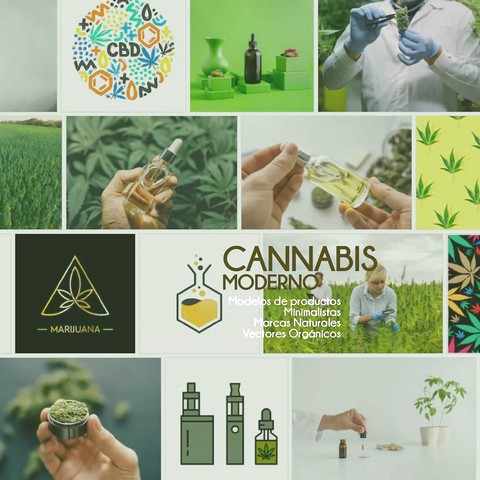 Jacob Schmidt, Felix Fischer, Carolin Schramm
Jakob SCHMIDT_Born in Germany in 1990. He began his studies in film science and philosophy at the Johannes Gutenberg University in Mainz. In 2011 he transferred to the University of Applied Science in Wiesbaden and started his studies in making animation films and graphic design./ Felix FISCHER_Born in Germany in 1987. He studied at the Free Art Acedemy in Mannheim but transferred to Hochschule RheinMain in 2010, where he graduated in Communication Design (B.A.) in 2014./ Carolin SCHRAMM_Born in Germany in 1989. She started working as an assistant for a comic-artist before she started her study in illustration and animation film at the University of Applied Science in Wiesbaden.
Program
KOREAN →