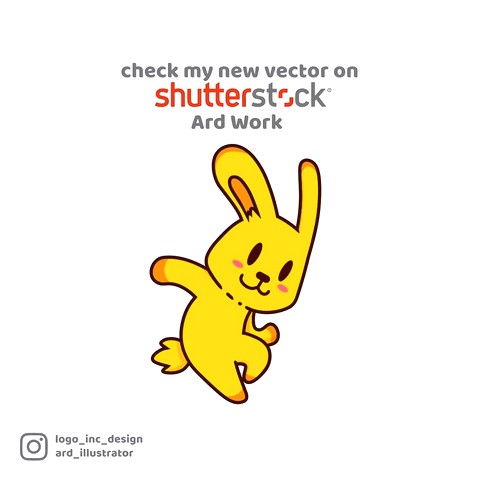 LOOT
International Competition 6
Introduction
On a day seemingly like any other, a stranger strolls into a bustling bank and armed with little more than a plan, seeks to get away with the contents of the vault. Taking place in a world just left of ours, Loot is the surprising tale of an unusual bank robbery, one where the line between reality and imagination is blurred and few things are, as they seem.
2013 Short Shorts Film Festival & Asia
Director 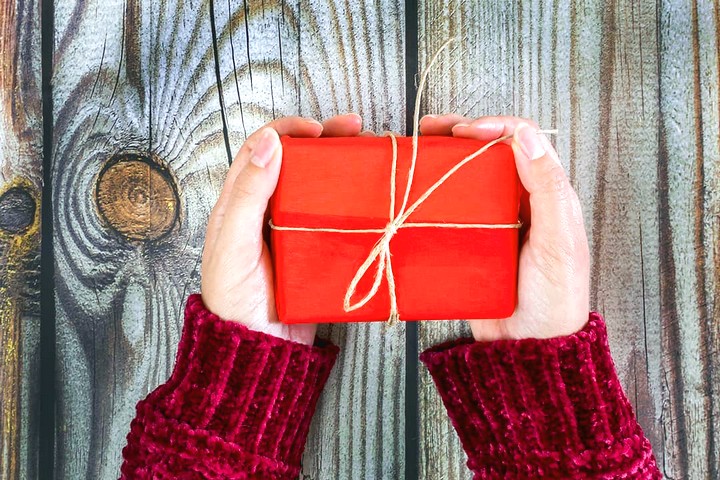 Greg Rom
Born in Johannesburg, South Africa. His keen interest in storytelling led him to shoot music videos in 2005. He then swiftly moved into commercials direction in 2006 and ever since had dreams of making a narrative film. In 2010 he began production on the film LOOT and completed it one and a half years later in July 2012. Since then it has earned accolades in various festivals around the world and has allowed him to realize his dream as a narrative director.
Program
KOREAN →