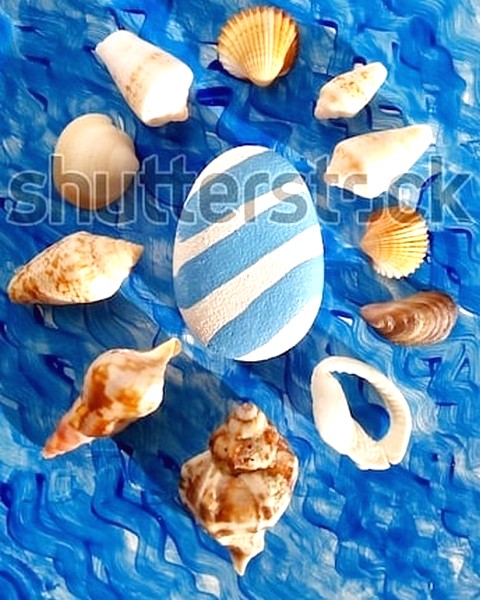 LONG DISTANCE RUNNER
INTERNATIONAL COMPETITION 2
Introduction
Daniel is fast and he has one goal: to win Olympic gold in the marathon. But German asylum law condemns him to a life in the Hessian provinces and he is not allowed to leave the region. In long and calm running shots we learn his life story which is told from off camera. A radical, minimalistic portrait.
Director 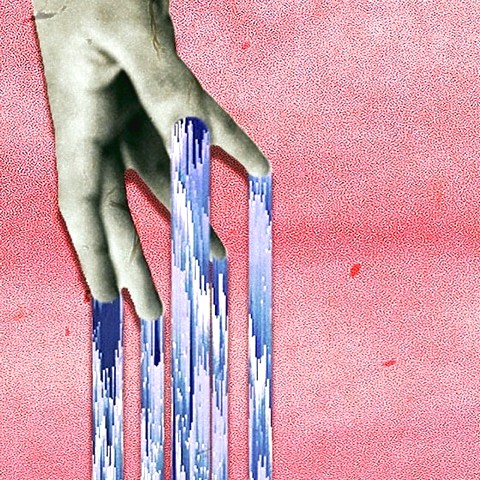 Zuniel KIM
He studied visual communication at the Arts University of Kassel, Germany under professor Jan Peters. He graduated with his documentary Long Distance Runner. He directs commercials and documentaries and currently lives and in Kassel, Germany.
Program
KOREAN →