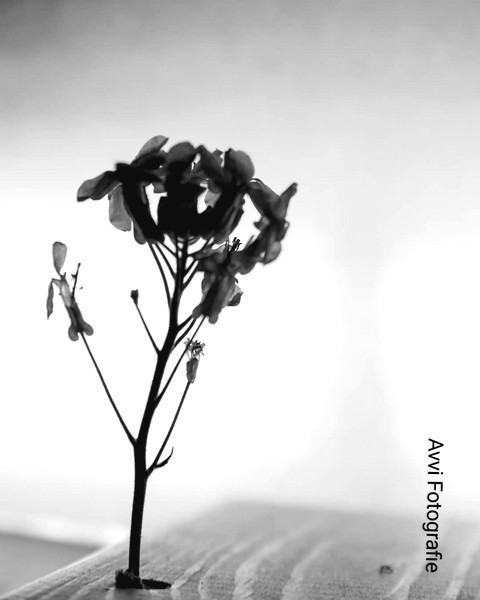 LOCKBUSTER
INTERNATIONAL COMPETITION 8
Introduction
Just when all his colleagues have left the office for exciting holidays, the boring office clerk Joost locks himself in the storage room. The only way to escape, is to release the hero within himself.
Director 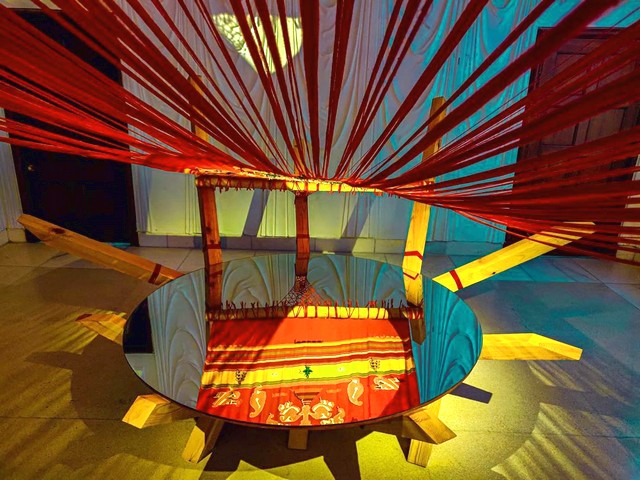 Jonathan ELBERS
Started in 2008 at the Dutch Film Academy. He graduated in 2012 with the film The Club of Ugly Children. After filming the short film Lockbuster in 2015 he directed his first feature film Fashion Chicks. He is also a celebrated commercial director, he won several prestigious awards.
Program
KOREAN →