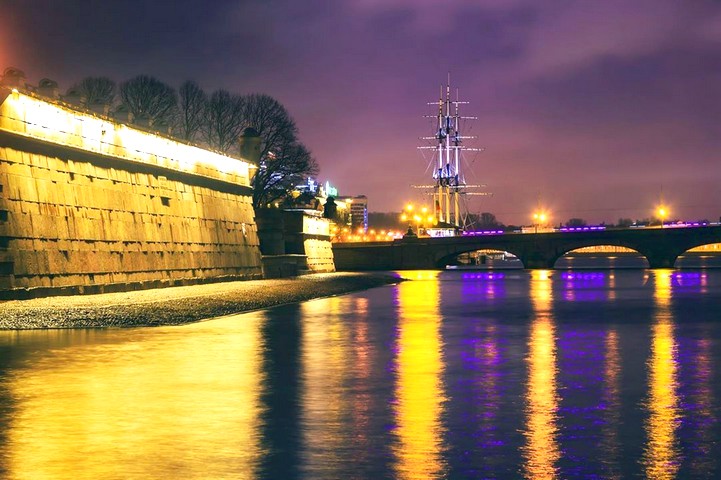 LIVE FROM SHIVA′S DANCE FLOOR
Cinema Old & New
Introduction
The incomparable Speed Levitch waxes philosophical about New York City, the Twin Towers, and Buffalo. This award-winning film follows legendary NYC tour guide Speed Levitch around lower Manhattan as he sketches out his vision for what to do with the sacred space of Ground Zero.
Director 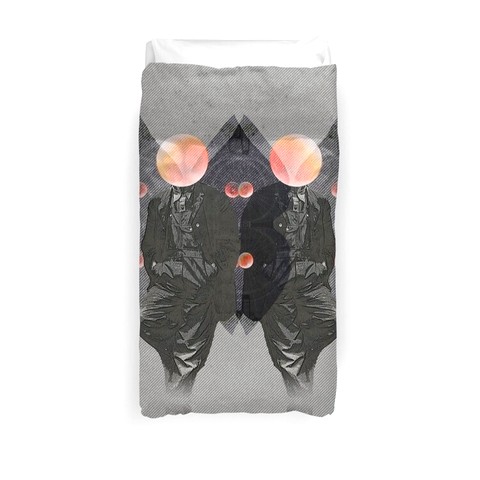 Richard Linklater
Born in Houston, Texas. He is a self-taught writer-director, and most successful talents to emerge during the American independent film renaissance of the 1990s. He made his debut film It's Impossible to Learn to Plow by Reading Books in 1988. Later on, he released Slacker which earned vast acclaim at Sundance in 1991. His additional credits include Before Sunrise (1995), for which he won the Berlin Film Festival Silver Bear Award for Best Director; the hit comedy School of Rock (2003); Before Sunset (2004) which earned him an Academy Award nomination; Before Midnight (2013); and Boyhood (2014).
Program
KOREAN →