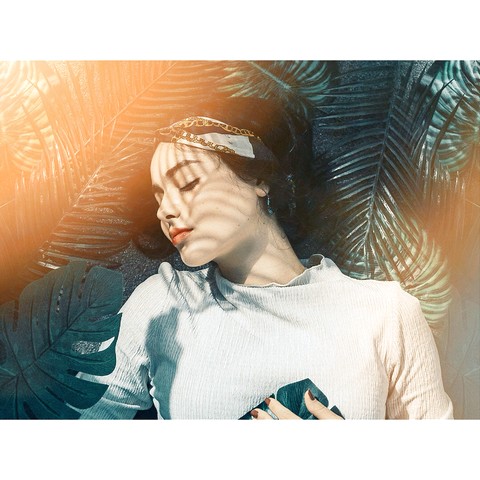 Little Tailor
CINEMA OLD & NEW
Introduction
Arthur is twenty five years old, he is an apprentice tailor in Albert's workshop, Albert is eighty. Albert loves Arthur as his son, who returns these feelings, he will soon retire. He chose Arthur as his successor. But one evening, Arthur is taken to the theater by his friend Sylvain. He falls deeply in love with Marie-Julie, the main actress of the play.
Director 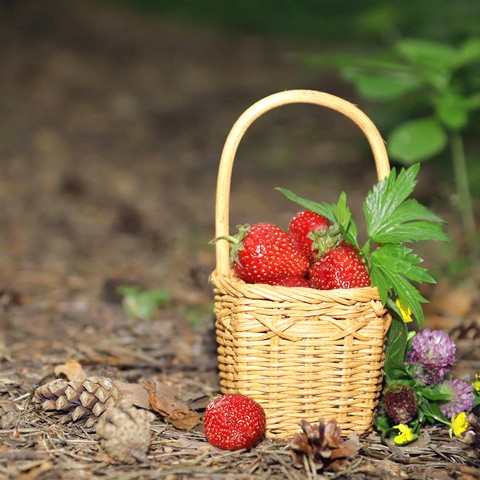 Naomi KAWASE
He got his first role in cinema in 2001 in This Is My Body by Rodolphe MARCONI and followed a career in cinema, acting in two movies including Regular Loversby Philippe GARREL in 2005 for which he won the César Awards for most promising actor. He collaborated with Christophe HONORÉ in Ma Mère (2004), Dans Paris (2006), Love songs (2007), and The Beautiful Person (2008). He directed a medium length Little Tailor, nominated to the César Awards in the category of shorts films, as well as in La Quinzaine des réalisateurs of Cannes in 2010.
Program
KOREAN →