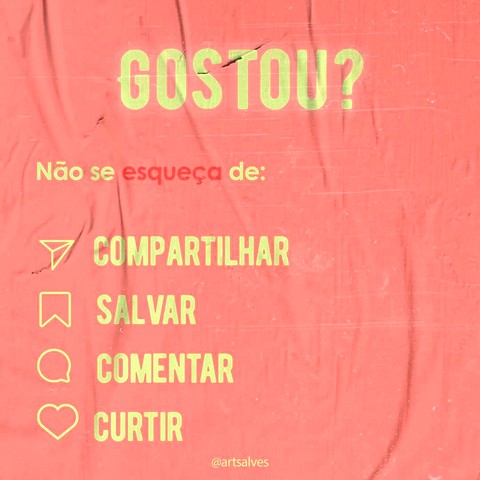 Lioness(es)
FOCUS ON DIRECTORS : CINEMA OLD & NEW
Introduction
A cattle market in Majang-dong. Jung-hee, a butcher, escapes from her abusive husband, Sungchil, who gambles and even beats her. Neighbors, who pity her situation, suggest that she eat meat to be strong. She tries to eat the meat after watching a TV show about lionesses' hunting.
Director 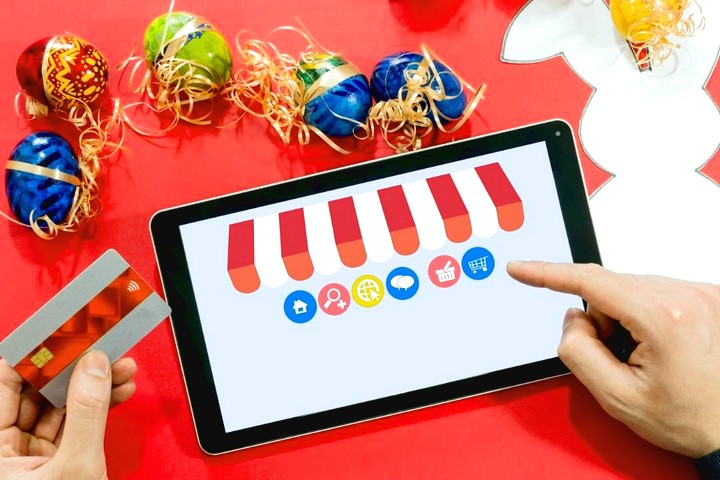 HONG Jae-hee
She graduated in filmmaking from the School of Film, TV and Multimedia at the Korean National University of Arts. Her film [Dust] (2003) was screened at numerous festivals around the world. [Lovers] (2004) was also screened at [Mise en Scene] Short Film Festival in Korea. [Lioness(es)] was produced by the 2006 AISFF Fund Project, a pre-production support program of the Asiana International Short Film Festival.
Program
KOREAN →