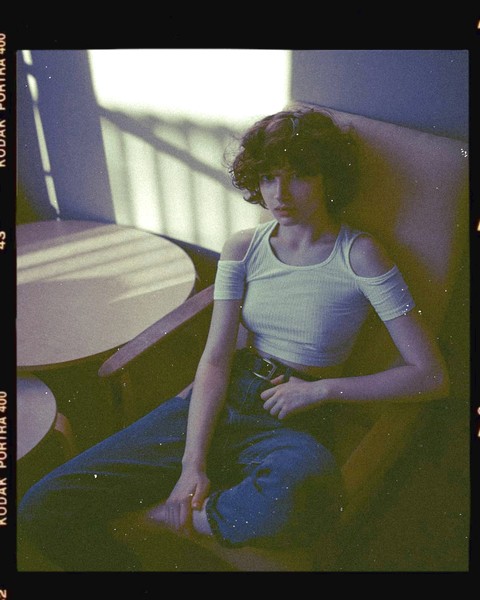 LIE – WAFER MOON
THE COLLECTIONS FROM SHORT SHORTS FILM FESTIVAL & ASIA
Introduction
There are times when you get sad because you cannot tell the truth. But sometimes it’s worse if you tell the truth. This is a story about a big brother’s lie and his mother’s lie when the truth is too sad to share.
Director 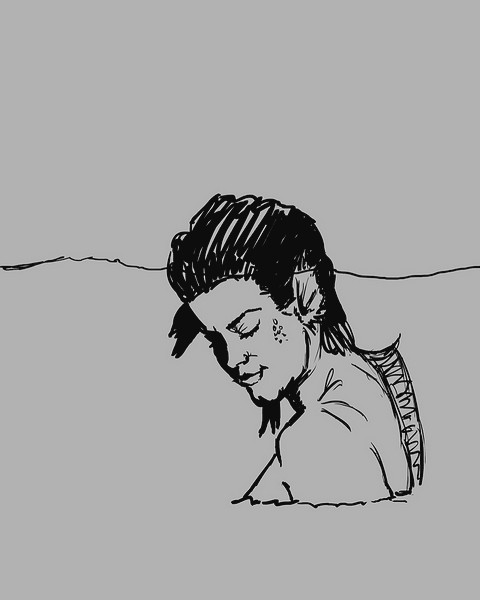 KATO HIDEKI
He won the grand prize at the first AXIA music audition in 1989 and made his album debut as part of the duo “Crayonsha.” As well as working as an artist, he is a music producer and creates songs for shows and commercials.
Program
KOREAN →