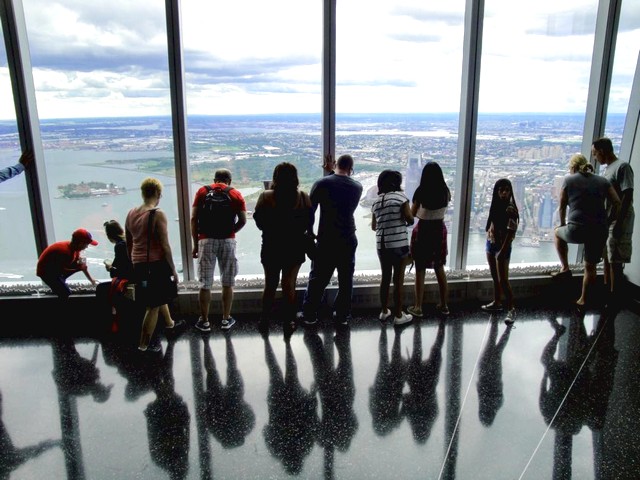 LAS MENINAS
INTERNATIONAL COMPETITION 2
Introduction
After making a controversial decision during a Football match, a Referee travels to Madrid, Spain on Holiday. While trying to come to terms with what has happened, he gets lost among the labyrinth-like underground corridors of the Prado Museum and finds himself inside the world of Diego VELAZQUEZ' famous painting 『Las Meninas』. Will he also find a solution to his dilemma?
Director 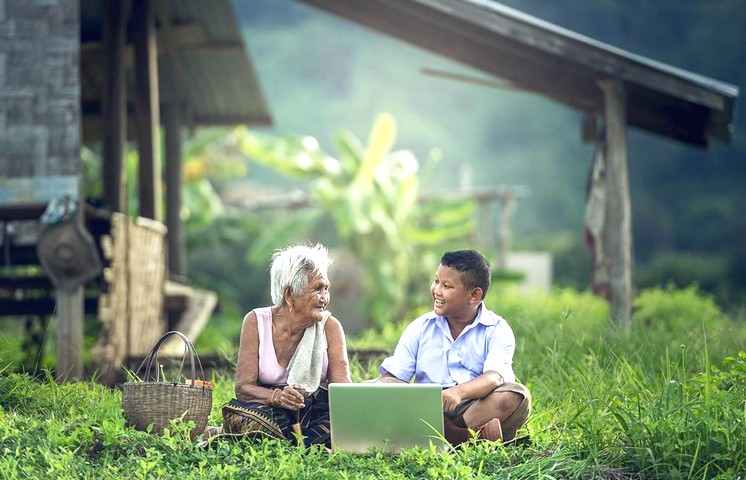 Dániel BÉRES
Born in 1975, Budapest. He has studied Mathematics, Danish and Film. He has written and directed 6 short films, that have been screening at film festivals around the World. He’s been living in Vienna since 2008 where he works as a Mathematics teacher and film director.