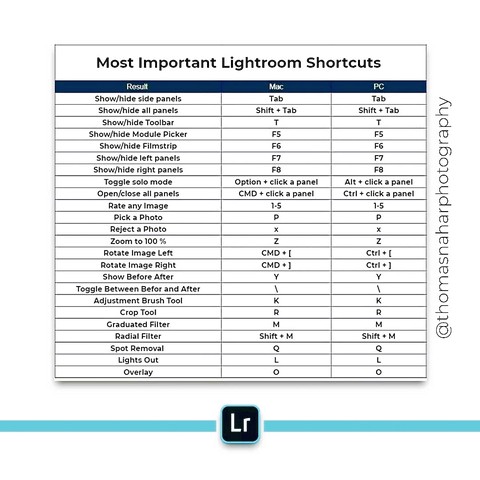 L’AMOUR… L’AMOUR
Focus on Actor/Actress
Introduction
Aude (Isabelle HUPPERT) will be the strange companion of Miss Marthe (Jeanne MOREAU), for an afternoon in a park.
Director 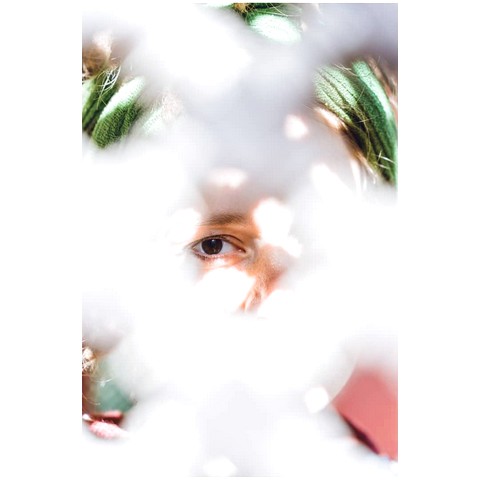 Sandrine Veysset
Born in France in 1967. Her first real contact with cinema happened when she became an assistant to the art director of L&eacute;os CARAX’s The Lovers on the Bridge (1991). She directed her first feature film, Will It Snow for Christmas? (1996). Her third film, Martha... Martha (2001) opened the Dirctors’ Fortnight at the Cannes Film Festival.
Program
KOREAN →