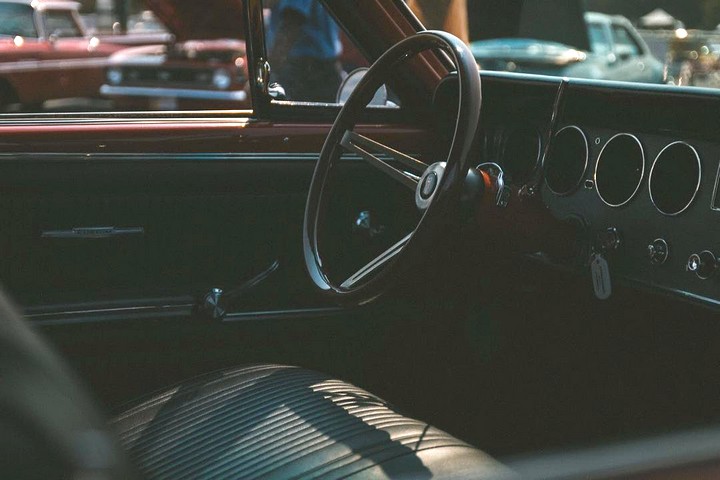 M
INTERNATIONAL COMPETITION 2
Introduction
Tete is 11 years old and hates her feet. Not long ago, she developed the excruciating habit of wearing shoes that are too small for her. When she meets Hector, a gracious boy of Chinese descent, she starts to see things from a different angle. With a lighter approach to life and appearance, he helps Tete overcome her feelings of inadequacy.
2012 Berlin International Film Festival
2011 Festival de Brasília do Cinema Brasileiro - Best Short, Best Director, Best Film of Critcs Award
Director 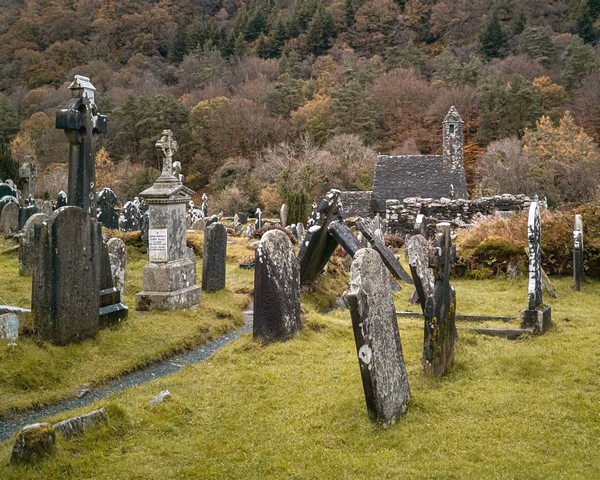 Thais Fujinaga
Earned her BA at the University of S&atilde;o Paulo with the short <IT’S YOUR DAY>(2008). After she won funds to direct two other shorts, <THE VISITOR>(2009) and <L>(2011). Between working in several films of other young filmmakers, Thais is currently preparing for her next film project.
Program
KOREAN →