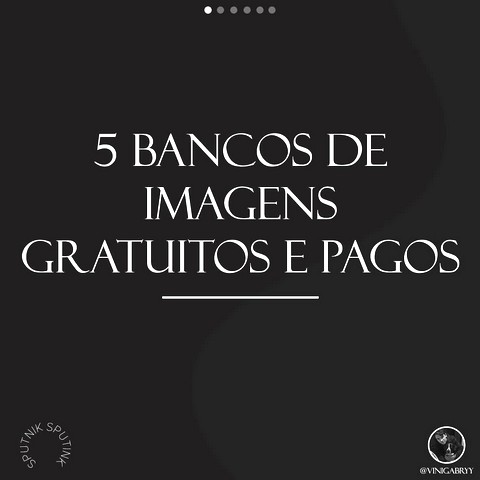 KWANG TAE’S BASIC STORY
SHORTS WITH THEME 1 : UNDERSTANDING & I
Introduction
A 30 year-old man named Gwang-tae can’t convey his thoughts and emotions with facial expressions.  This has made his life miserable.  He decides to fix his problem by any means necessary. In the end, he comes across his first love and tries confess his love to her using only his face.
Director 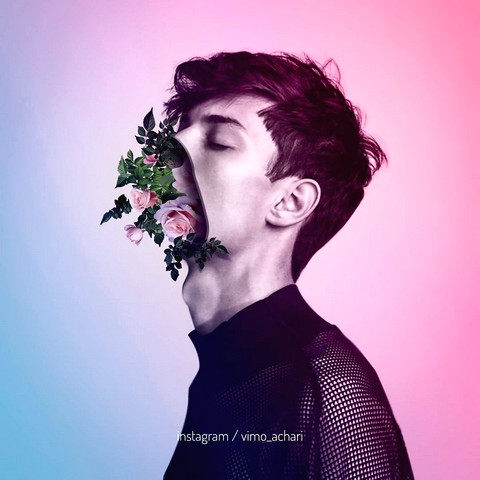 RYOO Hyoun-kyoung
Born in 1983, she has been acting since she was a kid. She’s majoring Movie and Drama at Hanyang Univ. As a junior high student, she directed and acted in a short film, <DISSONANT>, which was broadcasted on EBS. As an actress, she starred in feature films such as <THE DIVINE WEAPON>, <NORTH KOREAN GUYS>.
Program
KOREAN →