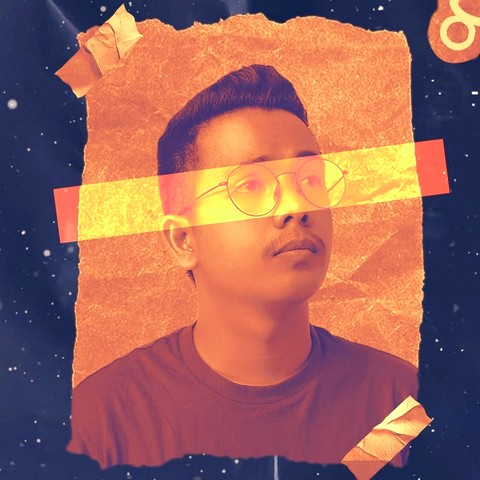 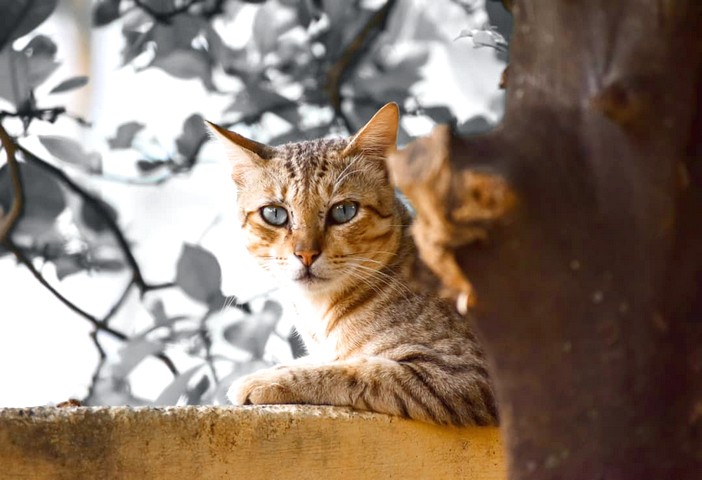 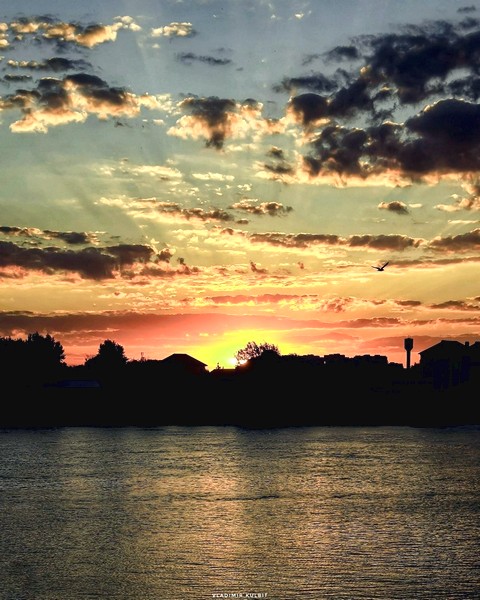 Ujkan Hysaj
Studied in Institute for Film and Photography "Gjon Mili´ Prishtin&euml;”, Kosovo. Directing film branch he finished in University Of Prishtina, Kosovo. As a film director and producer he worked on number of shorts and documentary films which have participated in many International Film Festivals. In 2010 he found his on Production “AJO Pictures” for producing films and commercials.
Program
KOREAN →