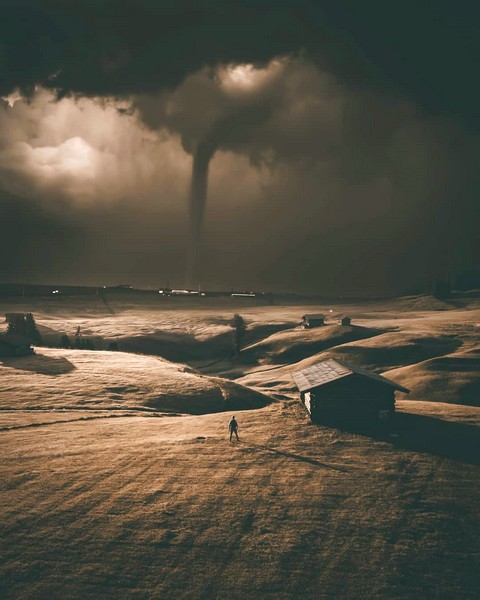 KIRKSDALE
SHORTS WITH THEME : NIGHTMARE IN NOVEMBER
Introduction
A troubled teenager and a lecherous deputy fight for their sanity and their lives in Kirksdale Hospital, a decaying mental asylum in the deep south of 1960s Florida.
Director 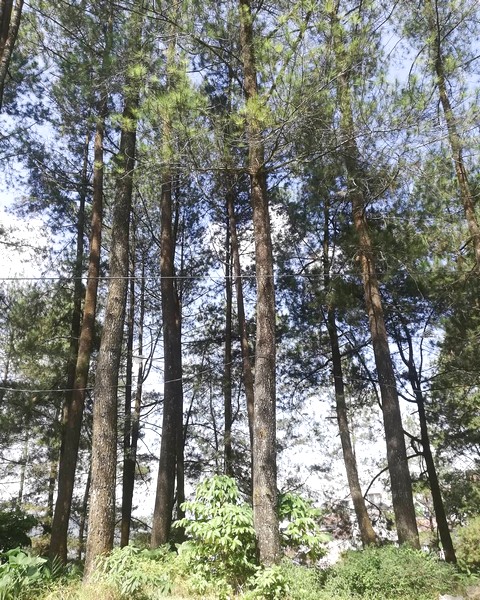 Ryan SPINDELL
Born in Portland, Maine, New Years Eve in 1979. He worked as a professional graphic designer for a year before accepting a position as a photographer for ABC News in Tallahassee. He has recently relocated to Los Angeles where he is putting together his first feature film.
Program
KOREAN →