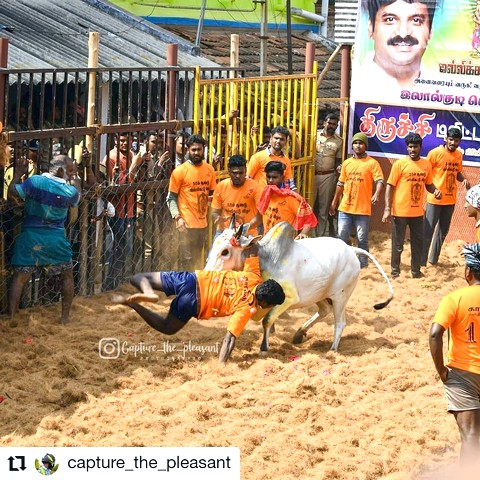 KILLING TIME
SHORTS WITH THEME : NIGHTMARE IN NOVEMBER
Introduction
Four young friends have parked an old rented auto caravan next to a road. Someone is aiming at them with a rifle. When the sniper fires, everything is tinged with blood. Their holidays turn into a macabre nightmare full of horror, sex and death.
Director 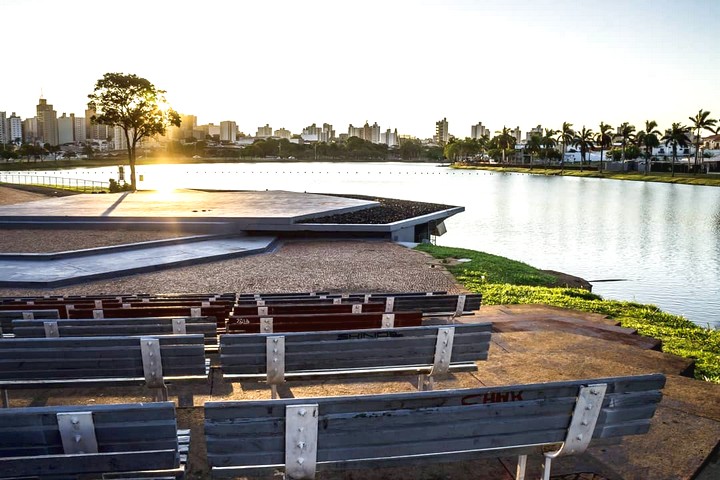 Haritz ZUBILLAGA
Born in Bilbao in 1977. He majored in Audio-Visual Communication at University of the Basque Country and has worked as an artistic director and film editor for several production companies. Nowadays, he is writing the script for his first feature film.
Program
KOREAN →