KILLING THE CHICKENS TO SCARE THE MONKEYS 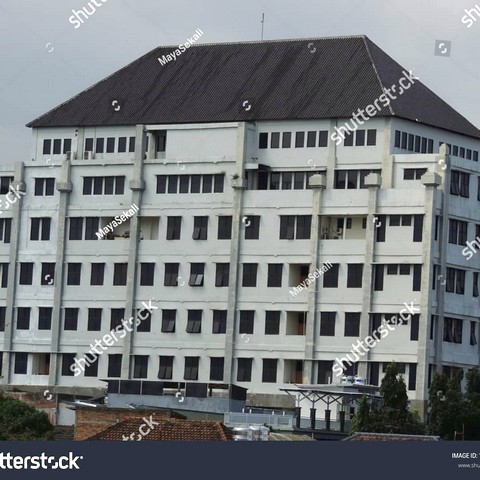 KILLING THE CHICKENS TO SCARE THE MONKEYS
INTERNATIONAL COMPETITION 3
Introduction
It is a story set in the People’s Republic of China, told from a unique perspective and rendered with a daring cinematic language. The film consists of nine scenes that unfold in the grey area between black and white, where national politics and strategy have unforeseen consequences on a young teacher’s life.
Director 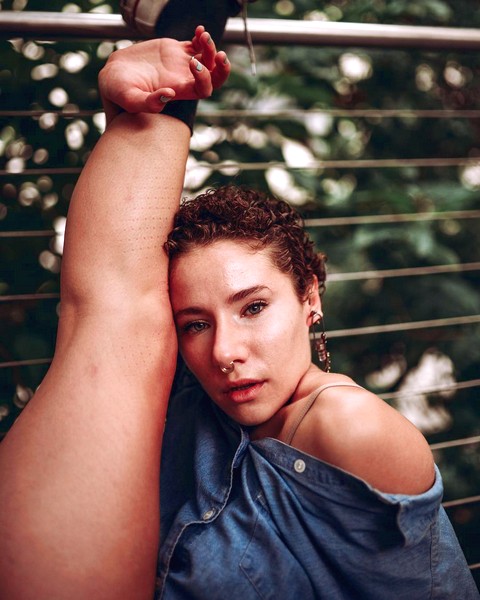 JENS ASSUR
He is a world-renowned photographer and filmmaker whose writing and directing debut, <THE LAST DOG IN RWANDA>(2006), announced the arrival of a visionary new talent. He lives and works in Sweden and in Los Angeles.
Program
KOREAN →