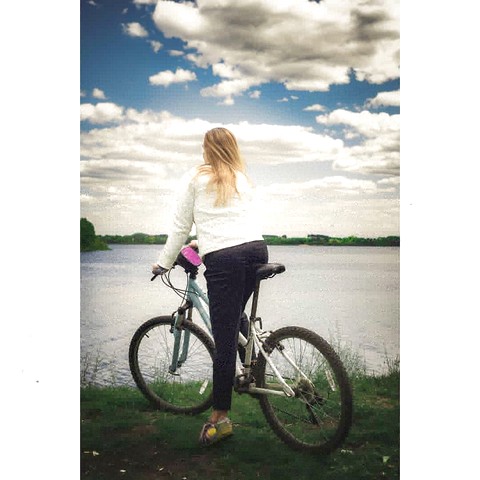 KILL YOUR IDOLS
International Competition 4
Introduction
Peppi longs to be friends with the other local girls. She finally gets her chance to impress them when their rockstar idol comes to stay at her father George's hotel, but rockstar Jack has other things on his mind and isn't willing to give her an autograph as proof. Peppi isn't one to give up though, and she'll get her proof whatever crazy way she can.
2012 Cork Film Festival
2013 LUCAS International Children's Film Festival
Director

Leevi Lemmetty
He is a writer, director and illustrator. After a previous career in post-production as an online editor and art director for film, he moved to the UK to complete a Masters degree in Animation direction. His short films have been broadcast on Sky3D, YLE and MTV, and have been nominated and screened at many festivals including Toronto (TIFF Kids), Annecy, Clermont-Ferrand, Sitges and Edinburgh. His previous film PAPA’S BOY was released in Finnish cinemas by Nordisk Film and was turned into a book and interactive iPad App which reached no.1 in the iTunes Book Apps chart.
Program
KOREAN →