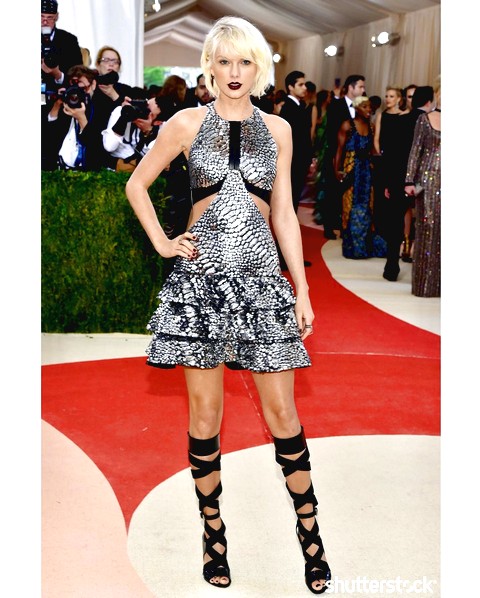 Kasting
INTERNATIONAL COMPETITION7
Introduction
Monica, a determined young actress, goes to a strange audition where a voice in an empty room tells her that he wants to see her die. Please note the film's title is 'Kasting,' not 'Casting.' .
Director 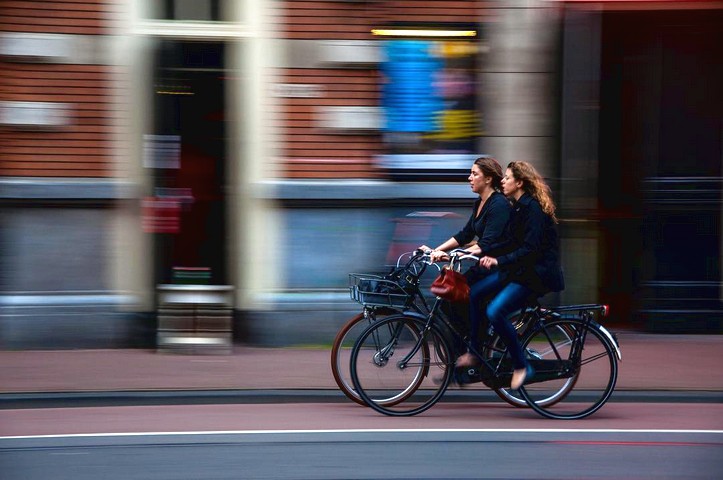 Alyosha SAARI
Alyosha was born in Washington, D.C. and raised on the other side of the world, in Quito, Ecuador, South America. After completing his French baccalaureate in Quito, he settled in Paris, where he studied philosophy, fine arts and film. Alyosha went to the London Film Academy to develop his filmmaking skills.
Program
KOREAN →