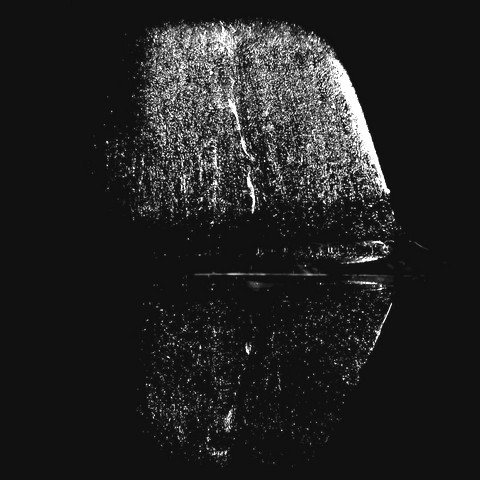 KAI’S PRE-SUMMER
International Competition 9
Introduction
Sokai finds that his teacher is quitting her job. He is so sad about that and plans to give her a present before she leaves the school. In fact, a bigger farewell is ahead of him.
Director 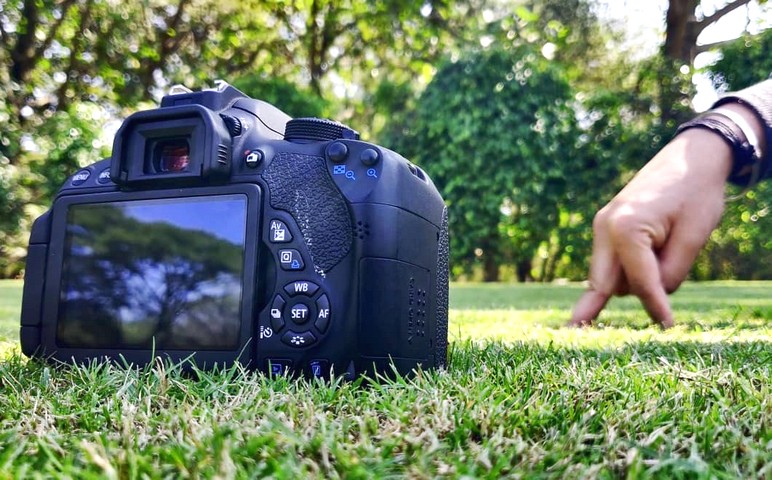 Luo Pan
He studied environmental engineering in China, but he suddenly dropped out of the University. He moved to Korea, and entered the Department of Film Studies in Chung-Ang Univeristy. He learns more about films, and he directed his first short film Kai’s Pre-summer. Now he is preparing his new project in China.
Program
KOREAN →