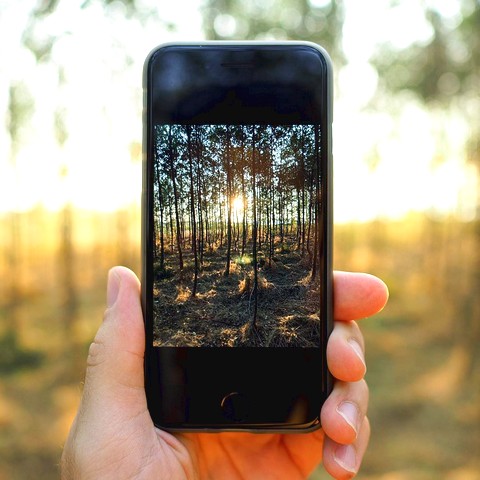 JUSTICE
CINEMA OLD & NEW
Introduction
An English speaking teacher is instructing his Japanese class about the Potsdam Declaration. As he paces around the classroom reciting the text off of his book, a few of the students are preoccupied by other things. One in particular stares out of the window and begins counting the snapping of the girl’s gym tights during a track practice.
Director 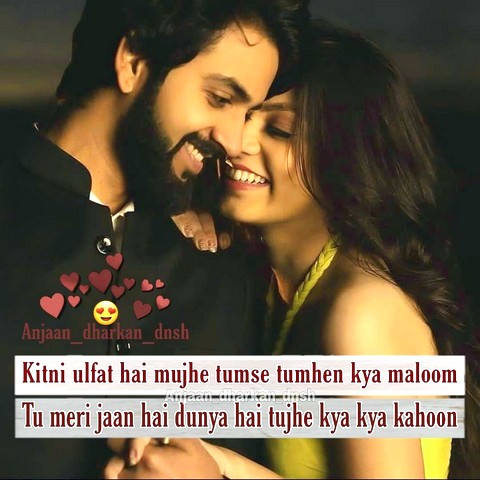 YUKISADA Isao
YUKISADA Isao participated in several IWAI Shunji films, such as <LOVE LETTER> as an assistant director. <SUNFLOWER>(2000) won the International Critics League Award at the Pusan Int’l Film Festival and helped him attain eminence as the up-and-coming director of great promise. <GO>(2001) won a number of prestigious awards including the Best Picture Award at the Japan Academy Awards. His other films include: <A DAY ON THE PLANET>(2004), <CRYING OUT LOVE, IN THE CENTER OF THE WORLD>(2004), <SNOWY LOVE FALLIN’ IN SPRING>(2005).
Program
KOREAN →