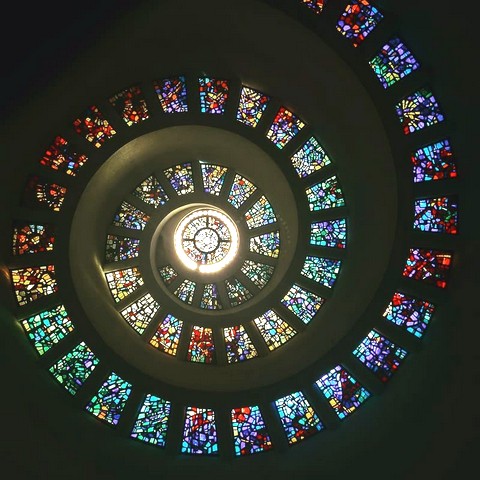 Just Friends?
The 20th Anniversary of INDIESTORY, Play It Again! : Indie Actors
Introduction
Expecting a cozy night outside of the barracks, Seok visits his boyfriend Min-soo who is serving in the military. However they run into Min-soo's mother there. When his mother questions their relationship, the only answer they can give is that they are 'just friends.' Unexpectedly, they spend the night with Min-soo's mother.
Director 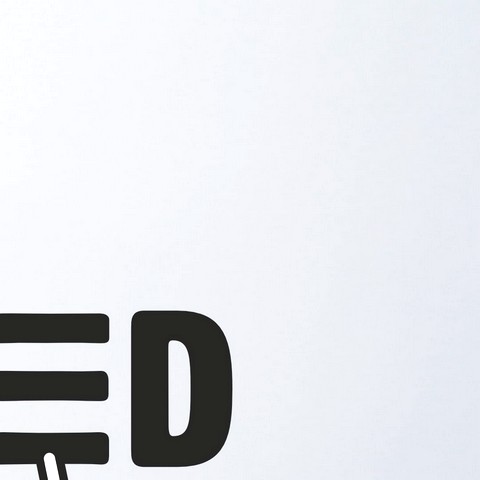