JUST BEFORE LOSING EVERYTHING 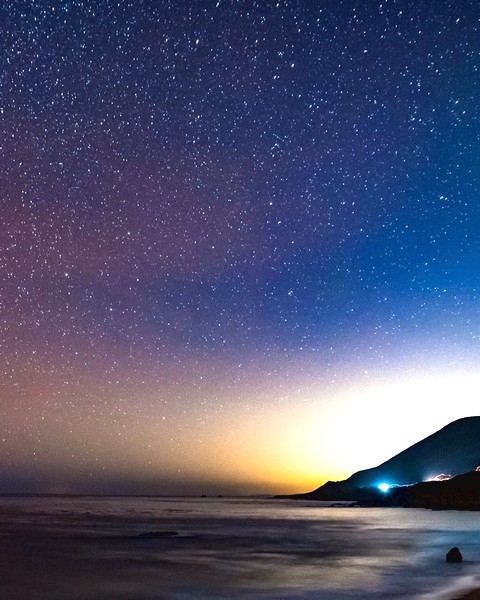 JUST BEFORE LOSING EVERYTHING
International Competition 8
Introduction
A young boy pretends to go to school and hides under a small bridge. A teenager in tears waits at a bus stop. A woman (Lea Drucker) picks them up and drives them to the parking lot of a supermarket. They step out of the car, the woman takes a big trash bag out of the trunk. All three rush inside the store...
2013 Melbourne International Film Festival
2013 Clermont-Ferrand International Short Film Festival
Director 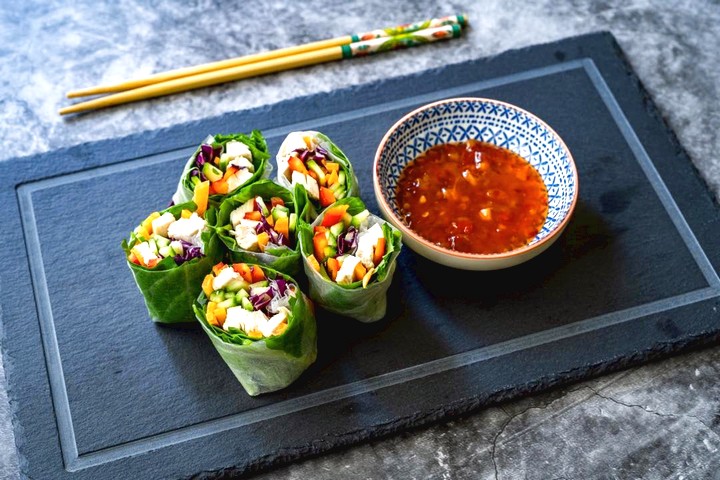 Xavier Legrand
Studied acting at the Conservatoire National Superieur d’art Dramatique of Paris. He appears in numerous short films. In theatre he was an artisitc collaborator for the following directors : Nada Strancar, Daniel Mesguish and Julie Borchen. He acted also in plays. Along with his acting career, he writes and directs : JUST BEFORE LOOSING EVERYTHING is his first film.
Program
KOREAN →