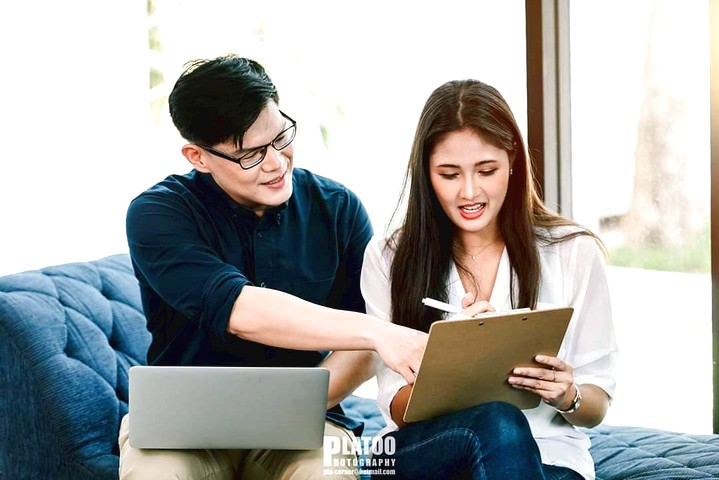 JURY
OPENING FILM
Introduction
After the film screening, five people hold a meeting. Director Jeong asserts that a film should move the heart. Actress Soo-yeon emphasizes on the message of the film, Film critic Tony just discusses about the current trend of Korean cinema. Tomiyama cannot fully express her thoughts because of the language barrier. And, the head of jury, Sung-ki can’t control the situation. Will this jury reach an agreement against all odds? A satire for those who make, watch, and criticize films is about to begin.
Director 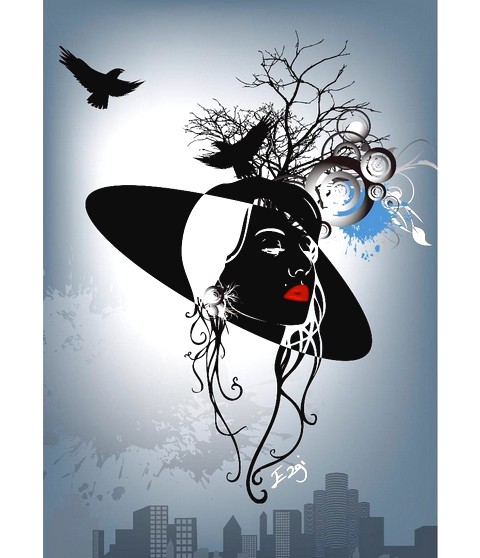 Kim Dong Ho
He, who established the Busan International Film Festival as the Festival Director and developed it into the representative Asian film festival, has led the world of Korean film for last 20 years and after his retirement, he took a position as the Honorary Festival Director of the BIFF. He is currently the director of the Graduate School of Cinematic Content Dankook University contributing to train film professionals. He has gained various cultural medals in recognition of his achievements and efforts in the cultural development of Korea as well as of international society. He made his debut with <JURY> the commemorative film for the AISFF’s 10th anniversary.
Program
KOREAN →