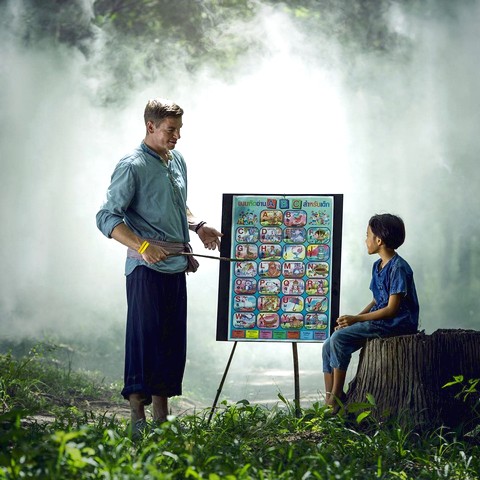 JULIET
International Competition 8
Introduction
In a near future, SEED Company launches JULIET 1, the first generation of synthetic pleasure of being with great fanfare. But as technology evolves and new styles come and go, it becomes more and more difficult for mankind to find their own place.
Director 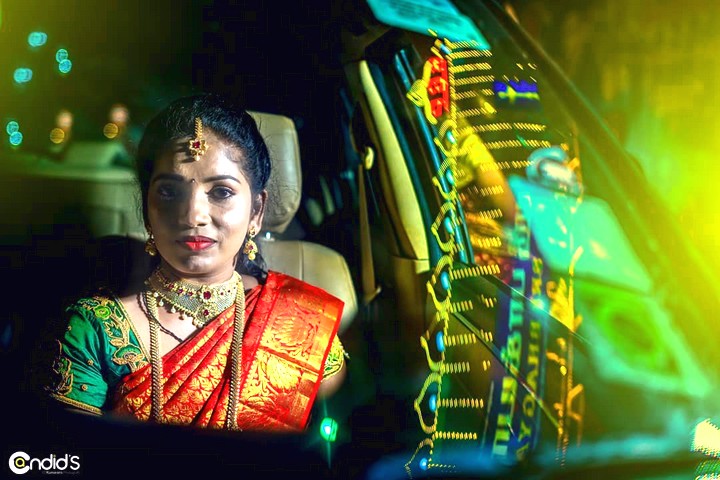 Marc Henri Boulier
After studying Fine Arts, he directed his first short film Crab Dance (2000). He began his career as a video artist and a filmmaker. He directed All Men Are Called Robert (2010), winning 41 awards to date for 137 selections in festivals worldwide. Juliet is his latest short film.
Program
KOREAN →