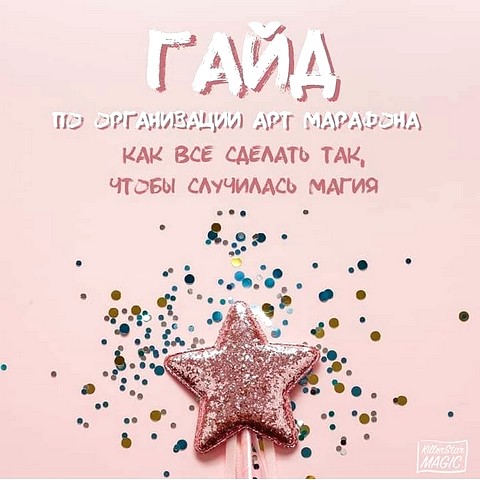 Juliana
KOREAN COMPETITION 2
Introduction
Sky Apartments in Jeongreung is the oldest apartment complex in Seoul. In 1968, as the Bugak Skyway was constructed for the defense of the capital city, the illegal shantytowns in the Baebatgol area were forcibly demolished. The Sky Apartments complex was quickly constructed to accommodate the poor local residents. In 2008, the complex was designated as unsafe in case of natural disaster, and once all the inhabitants had departed, a lone elderly woman continues to live there like a ghost, in defiance of the eviction order.
Director 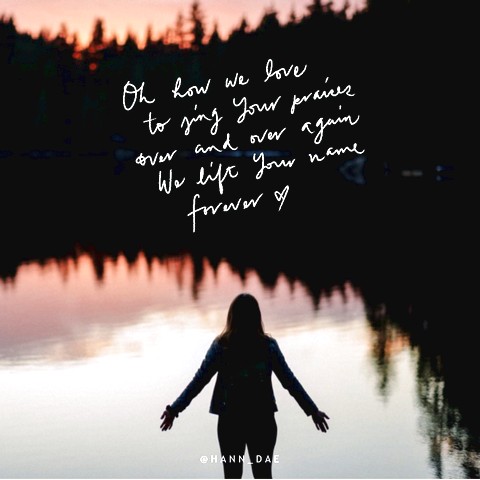