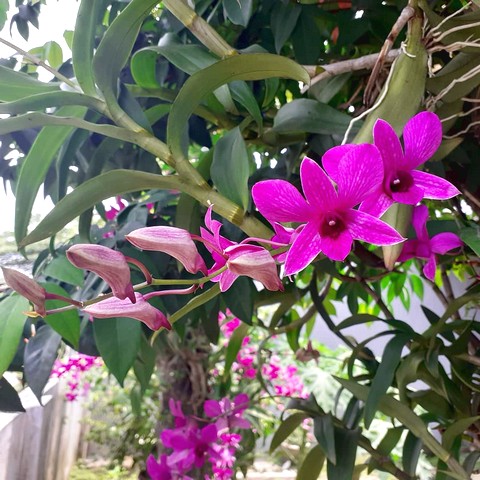 JOURNEY OF NO RETURN – LAST STOP FRANKFURT AIRPORT
INTERNATIONAL COMPETITION 4
Introduction
This film is based on the true story of a Sudanese refugee, Aamir Ageeb. He wanted to report the theft of his jacket to the police. But at the police station everything goes completely different to what he imagined. He was labelled as an illegal person. His journey has already begun.
Director 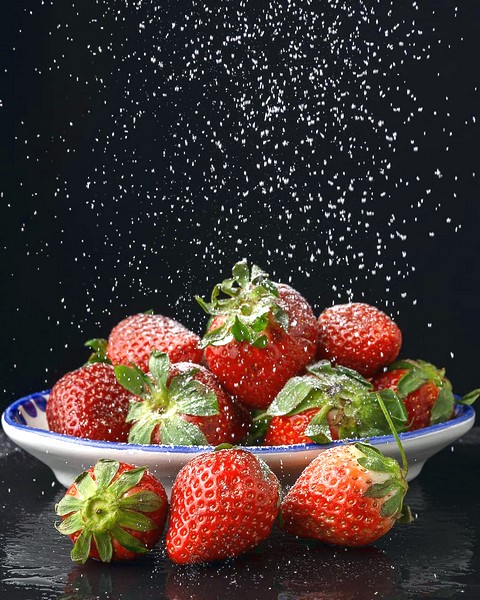 GÜCLÜ YAMAN
Born in Istanbul, Turkey. He studied Computer Media Science in Frankfurt. He began his career as a director and scenarist of the short film <THE TEST>(2007).
This film had a lot of prizes by film festivals.
Program
KOREAN →