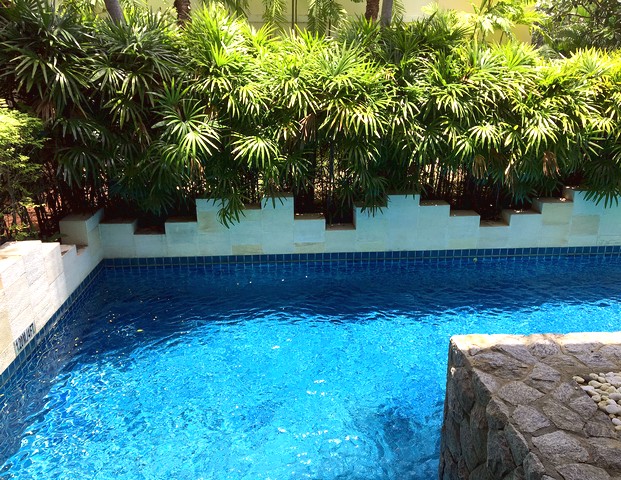 JOSEON – KOREA
THE COLLECTIONS FROM SHORT SHORTS FILM FESTIVAL & ASIA
Introduction
A nationless Korean girl from Japan studying in America searches, thinks, and discovers the meaning of the nationality and the passport with the people having the same background.
Director 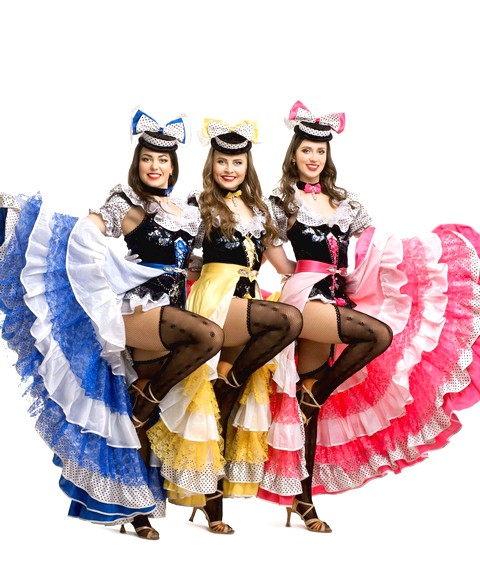 RYO Ik-tong
He was born and raised in Japan. He moved to Los Angeles in 2011 to study filmmaking, and during that time participated in over 30 productions. Today, he produces online digital content for an advertising consultancy in Tokyo.
Program
KOREAN →