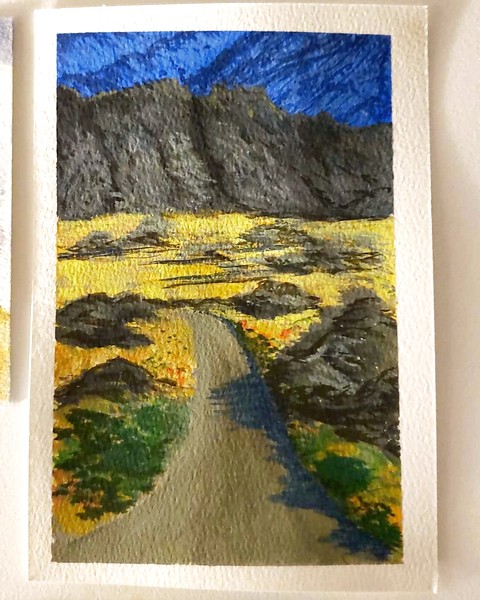 Jehro : I Want Love
INTERNATIONAL COMPETITION3
Introduction
The journey of an unwilling little warrior, trapped in an infernal device that provides weapons, drugs and coffin, from birth to death. It shows us the philosophy of love in rhythmical way. When should we expect that the hatred and the war will disappear in this world? It maybe hard to expect, but we assimilate to this little warrior who wants love and peace. This animated music video is conveying us an antiwar message.
2007 Cabbagetown Short Film & Video Festival - Best Music Film Award
Director 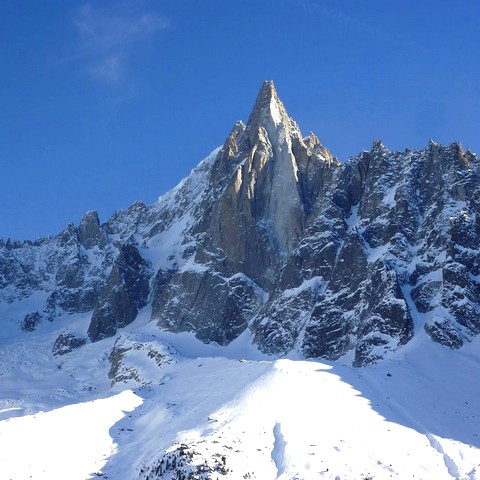 Edouard SALIER
Edouard Salier graduated from Graphic Art and Design Studies in Paris. Having a huge appetite for images, he has created a wide range of graphic works. He has also made [Flesh] (2005) and [Empire] (2005) and is now preparing his first feature film.
Program
KOREAN →