IT WASN’T GOD’S WILL 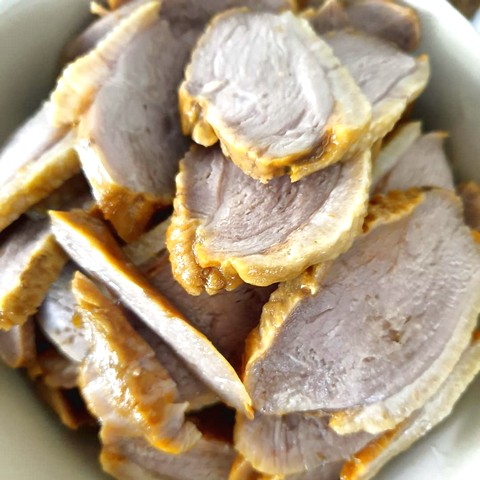 IT WASN’T GOD’S WILL
INTERNATIONAL COMPETITION 8
Introduction
It’s based on the dramatization of the lyrics of the Portuguese popular song ‘Larindinha’. It’s the story of Ramiro, a young boy who leaves off to war, and his return to his beloved Laurinda.
Director 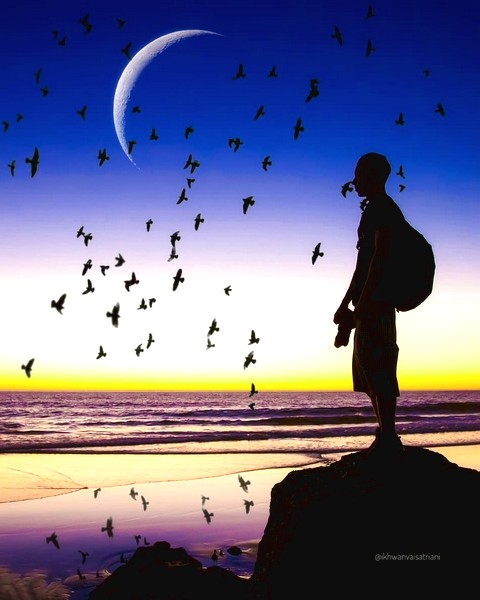 António FERREIRA
Born in Coimbra, Portugal in 1970. He studied at Lisbon Film University (ESTC) and Berlin Film Academy. He made a short film <Breathing (under water)> and his first feature film <Forget Everything I’ve Told You>. He currently lives and works in Coimbra, producing fiction and documentary films for several directors.
Program
KOREAN →