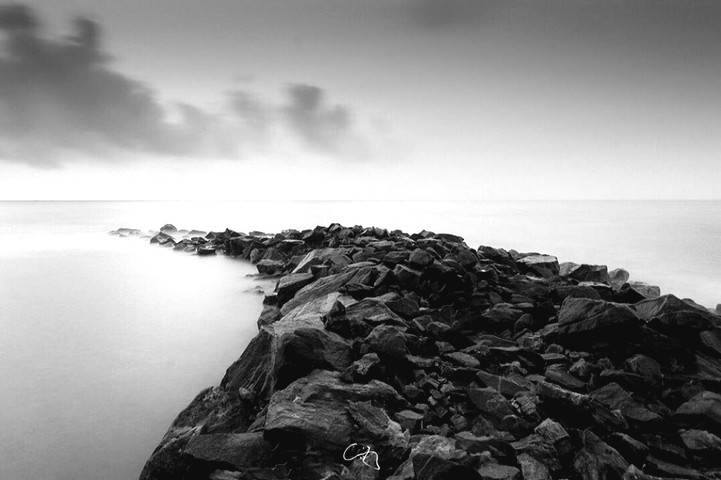 INTUS
International Competition 7
Introduction
A man wakes up with a start. He is walled up in his own bedroom. Faced with the events that unfold in this enclosed environment, the man is confronted with himself and his past.
2013 Brussels Short Film Festival
2013 Cannes Film Festival
Director 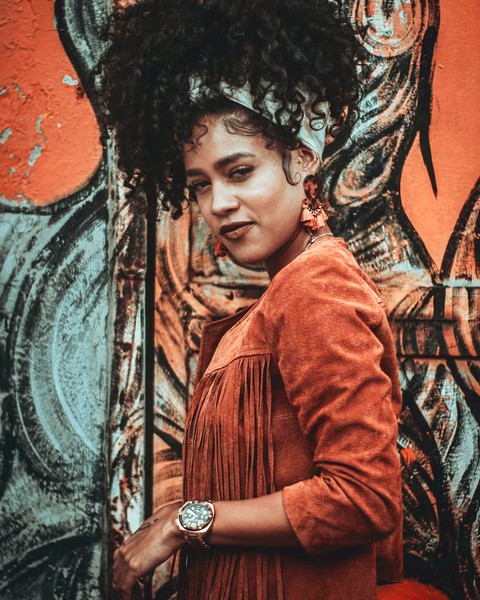 Gary Seghers
Born in Brussels in 1976, he studied photography before heading to the cinema. He started as first assistant director on commercials, short and feature films. He also worked as an editor for a Belgian national television, where he met Laurent VIELLETOILE, with whom he wrote ≪ INTUS ≫ . Then he met Jeremie RENIER, an actor who no longer needs an introduction. INTUS was initiated. He has since written two short films and started writing a feature film about his grandfather.
Program
KOREAN →