INTO THE SILENT SEA 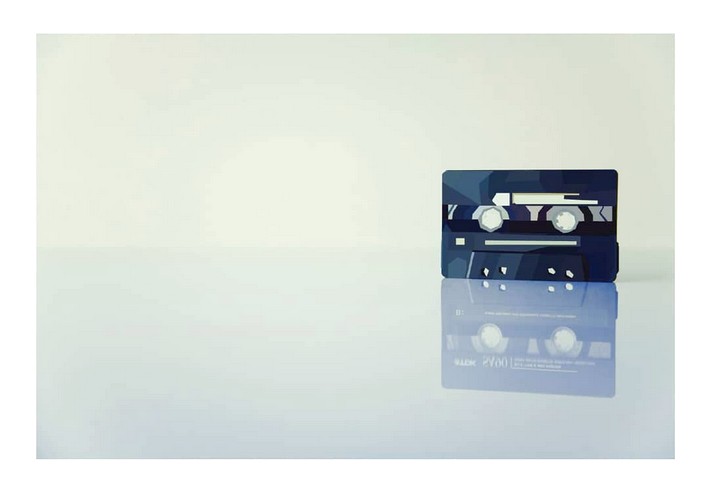 INTO THE SILENT SEA
International Competition 6
Introduction
Alexander, a lone cosmonaut, is adrift in orbit around Earth. He has lost communications and life-support systems are dwindling fast. At the same time in Italy, a radio engineer is working the night shift. He discovers a voice amidst the empty static. Under desperate circumstances, and across vast distances, an intense connection is made.
2013 BAFTA awards 2013 Telluride Film Festival
Director 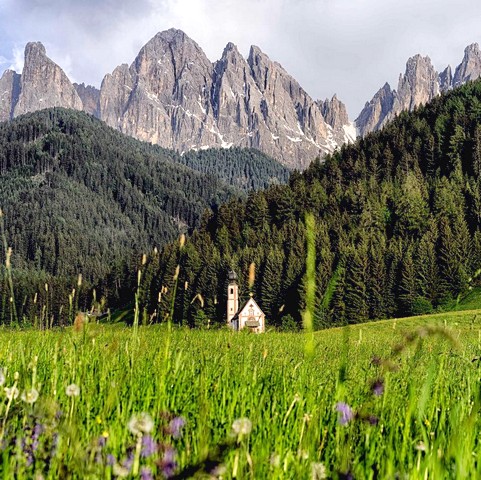 Andrej Landin
Born in Sweden. He moved to the US after high school to pursue a degree in film directing. In 2013, he graduated from Chapman University with a BFA in Film Production. He is the writer and director of several short films. His thesis film INTO THE SILENT SEA has won multiple awards including a BAFTA-LA Student Film Award and had its world premiere at the prestigious Telluride Film Festival. He is currently developing his first feature screenplay.
Program
KOREAN →