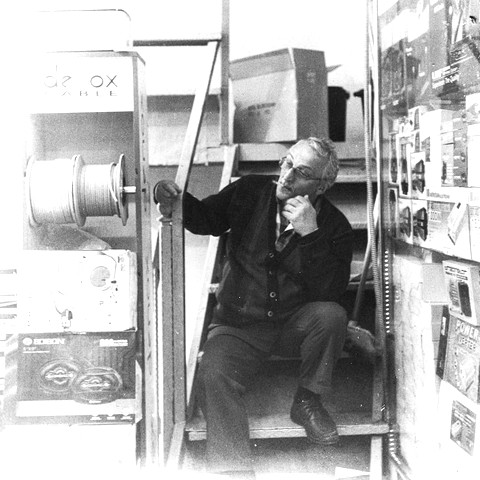 Into the Blue
INTERNATIONAL COMPETITION 8
Introduction
Thirteen year old Julija and her mother flee their abusive household to find refuge on an idyllic Croatian island where Julija grew up. Emotionally scarred, Julija is desperate to reconnect with her best friend, Ana. But Ana is in love with a boy and Julija is no longer a priority.
Director 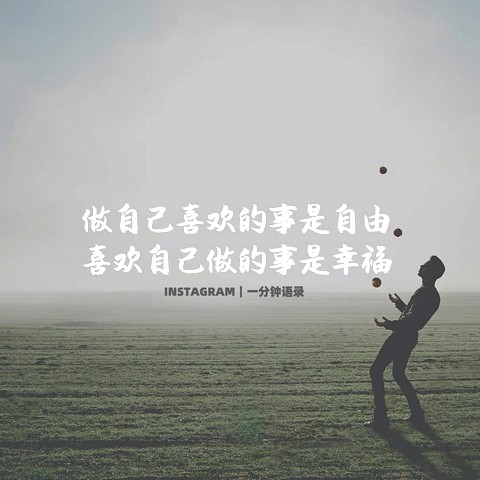 Antoneta Alamat KUSIJANOVIC
A writer-director born in Dubrovnik. Her short Into the Blue won awards at the 67th Berlin International Film Festival, the 63rd Oberhausen Film Festival, and the 23rd Sarajevo Film Festival, and was nominated for a Student Academy Award. She holds a MFA in Directing from Columbia University in New York.
Program
KOREAN →