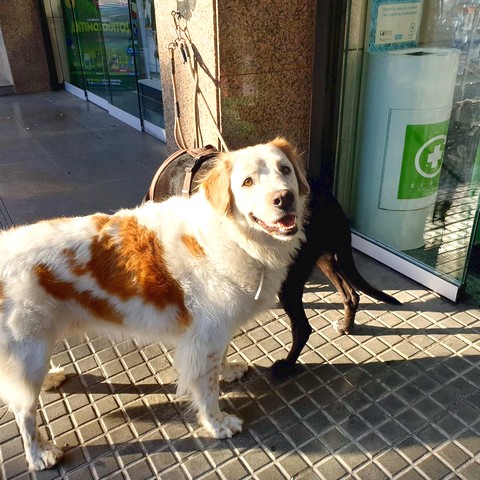 INTERVENTION
FOCUS ON DIRECTORS: CINEMA OLD & NEW
Introduction
Before being introduced to her boyfriend’s mother, Eun-jin was smoking a cigarette dismissing her nervousness. A plain-clothes police officer who saw her throwing away the butt on the ground asked for her ID, and soon found out she was deaf. A scuffle broke out due to miscommunications, Eun-jin ran away to get herself out of the sticky situation, and the chase begins between her and the officer.
Director 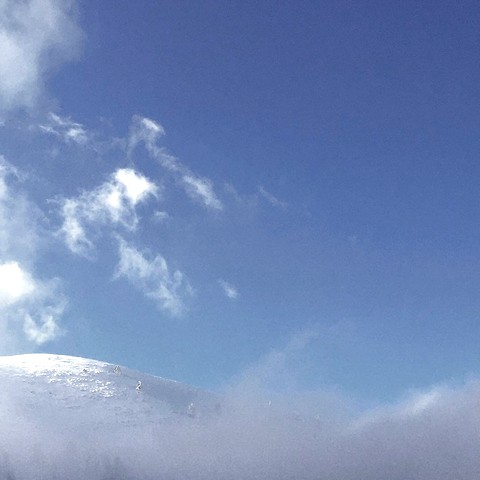