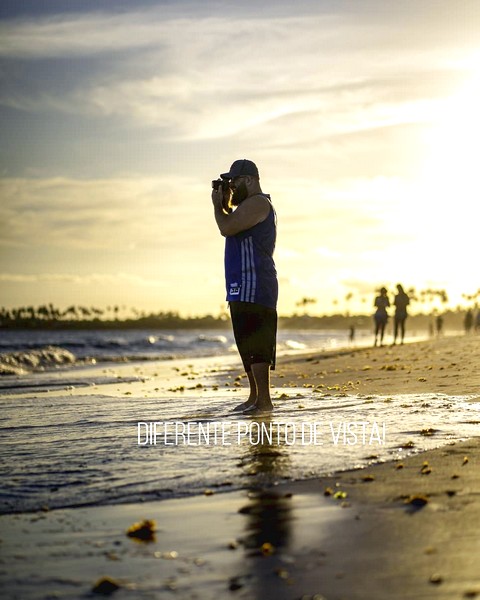 INSTANT SLAPPING
INTERNATIONAL COMPETITION 3
Introduction
A brother and a sister who have not seen each other in 2 years communicate through instant messages between Philadelphia and Los Angeles. Revealed entirely through their IMs, serious dysfunctions, sexual tension, and unresolved family issues become reignited. Both siblings embark on a massive exchange of physical violence through the fourth dimension. The film attempts to juxtapose the insularity of internet communication with the rawness of human emotions. It sheds light on an inescapable irony: Human misery always defeats technological advancements.
Director 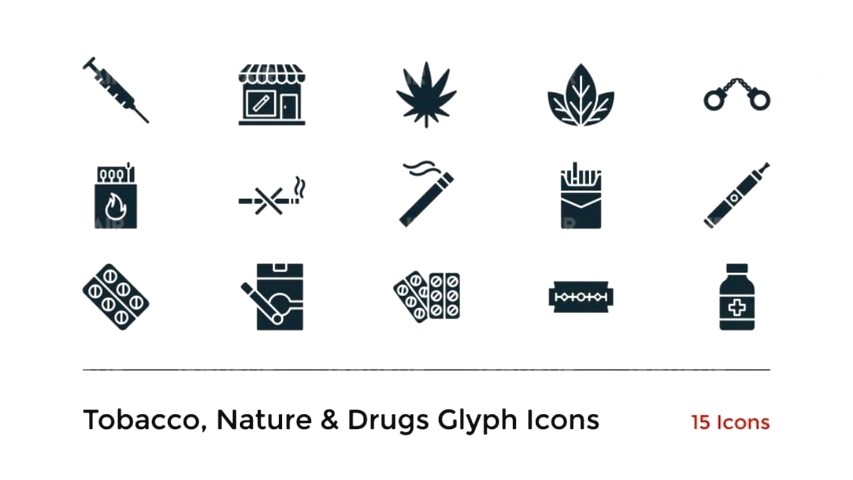 SUGANO MASAHIRO
Born in Osaka, Japan. He is an independent filmmaker and collaborative partner of Studio Revolt. He currently resides in Phnom Penh, Cambodia where he is directing his second feature film project with a cast and crew of local Khmer people.
Program
KOREAN →