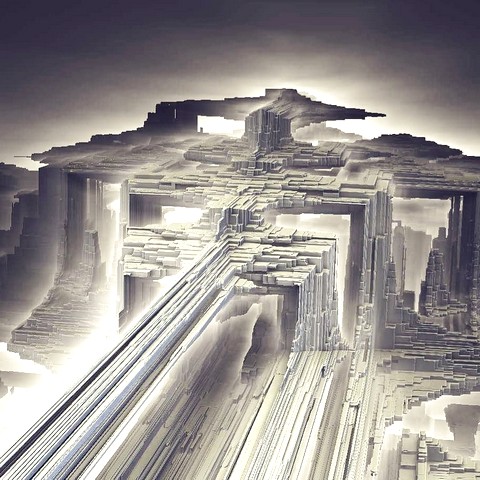 Inside Out
Shorts with Theme : Music & Shorts
Introduction
A market researcher finds that his attempts to stop pedestrians on London's busiest shopping street have amused a beautiful window dresser. Charmed by her smile, he begins a comic street performance for her. From the excellent establishing shot, which shows the Londson street in one glance, to the classic chaplinesque pathos ending, this romantic film provides entertainment for both our eyes and ears. Even though it's made without dialogue, just using music and images, it's still touching. That appears to be the virtue of short films, which communicate powerful stories economically. 2000 St. Petersburg Message to Man Film Festival - Golden Centaur Award
Director 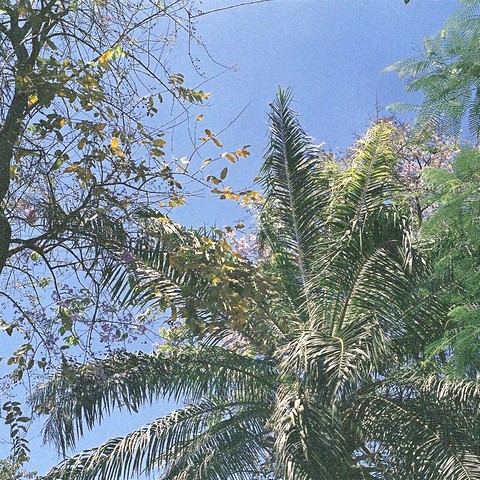 Thomas GUARD, Charles GUARD
Emerging directors from UK, they are currently shooting their feature debut, [A Tale of Two Sisters], Hollywoodian remake of the Korean horror film with the same title. They have also made [Round About Five] (2001), a story about a romantic encounter in London. [Inside Out] (1999) is their first short film, showcasing their talent.
Program
KOREAN →