INJURY TIME
International Competition 2
Introduction
The dying minutes of a football manager's desperate struggle to win the game on his own terms. This gripping, high concept thriller is told in real-time in one continuous shot.
Director 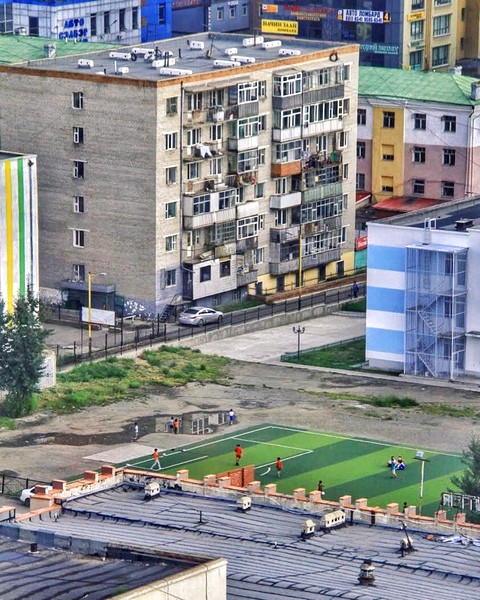 Jack Sheridan
Graduated with Honours in Screen Studies, after studying Theatre and Film in Australia and the USA. He directed short dreams, Schism and Solipsis, and established his reputation with genre-bending psychological thriller, Day Dream. Injury Time is his most recent short film.
Program