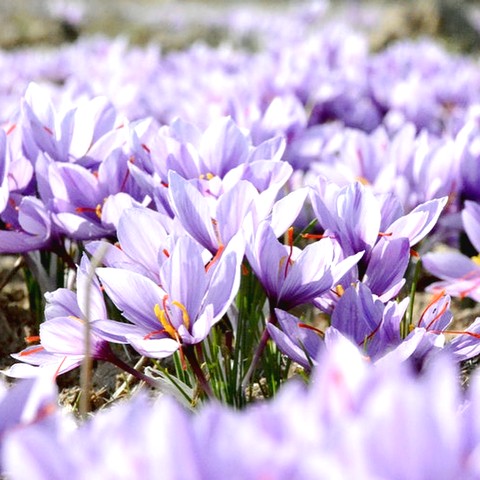 In the Woods
INTERNATIONAL COMPETITION 1
Introduction
Snow, sweat, testosterone and the sound of chainsaws. Every four years, over a period of three months in winter, wood is being cut in a steep mountain high above Lake Ägeri and prepared for log rafting. Neither economic change nor technology has been able to replace this traditional and sustainable craft in Switzerland.
Director 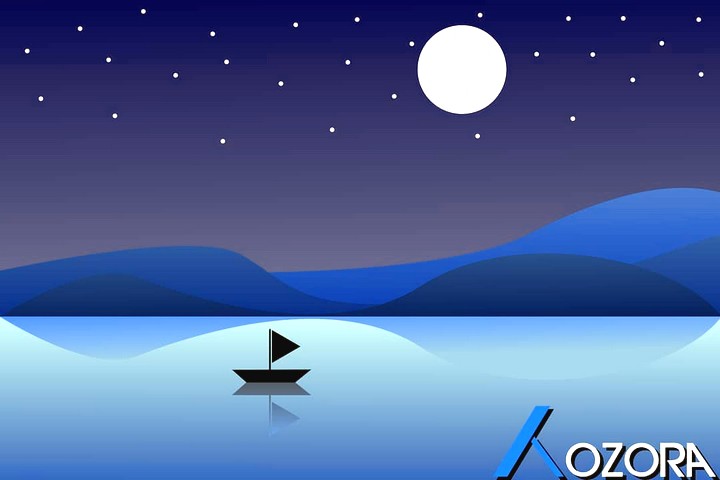 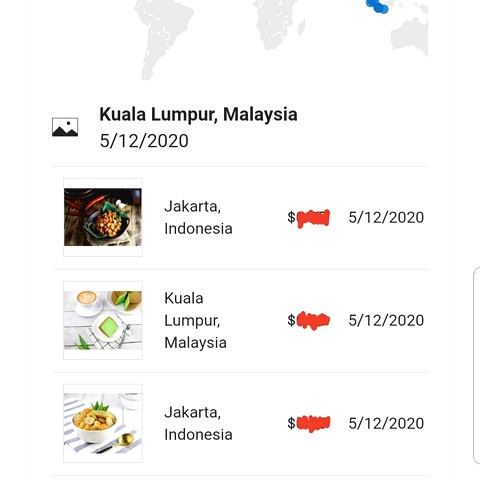 Thomas HORAT, Corina SCHWINGRUBER
Thomas HORAT - A self-taught filmmaker. After a few practical trainings on documentaries, he started his first own feature documentary project Wätterschmöcker in 2003 which has been successfully shown in the cinemas. His second full feature Alpsummer succeeded also in the cinemas in Switzerland and has won several awards in the USA.
Corina SCHWINGRUBER - Studied at the University of Design & Art in Basel, majoring in Fine Arts/New Media. Her latest short documentary BAGGERN – Tons of Passion was nominated and won several festival awards all around the world.