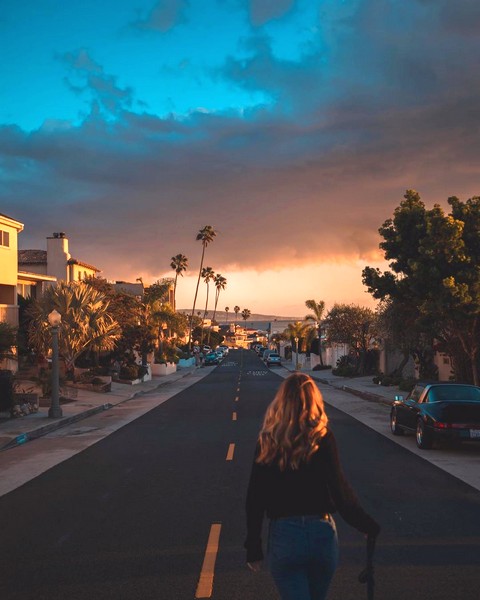 IN PASSING
International Competition 4
Introduction
Two lonely people stand on the tallest building in the city. Neither is aware of the other. Both are ready to end it all. When they jump, something remarkable will happen. They will meet in mid air. Time will slow to a crawl. They will have one last chance to seize life and love… before it’s too late.
2013 Vancouver International Film Festival
Director 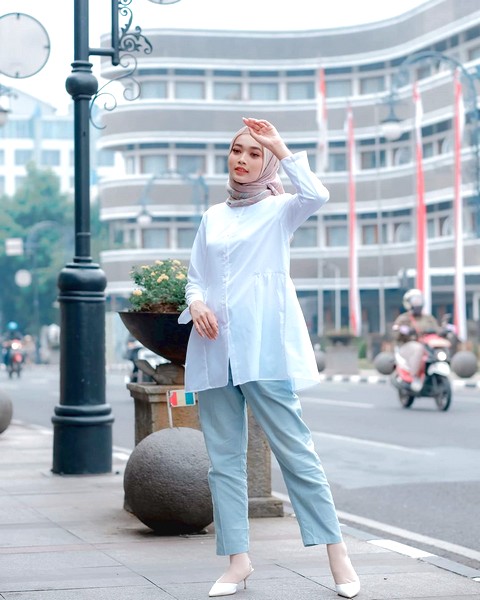 Alan Miller
Born in Canada. He earned a degree in English literature from the University of Victoria before turning to filmmaking. His first short, CONRAD THE WISE toured the international festival circuit and was a finalist on the CBC’s nationally broadcast film competition, Short Film Faceoff. He has since directed a number of commercials and music videos, including projects for MTV, THE BURIED LIFE and THE GROVE. In 2010 Alan moved to Los Angeles to pursue his MFA in Film and TV Production from the USC’s School of Cinematic Arts. IN PASSING is his graduate thesis film.
Program
KOREAN →